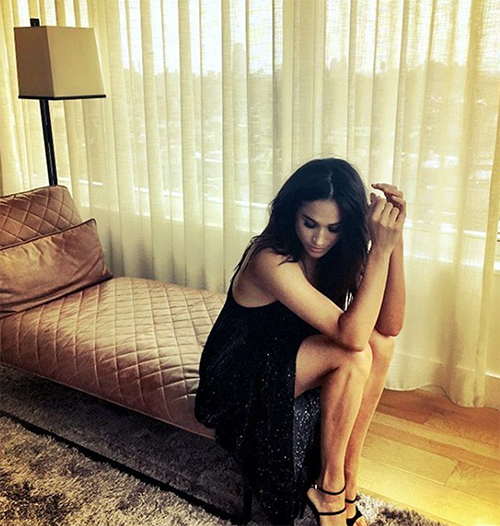 Camilla Parker-Bowles is making it clear that she is no fan of Prince Harry’s new girlfriend, Meghan Markle. Prince Charles’ wife apparently doesn’t want another celebrity in the royal family – thanks to her tumultuous relationship with Kate Middleton – and that’s why she’s doing whatever it takes to convince Prince Harry than Meghan isn’t the woman that he should settle down with.

Seeing how reluctant and lazy Kate Middleton has been ever since she married Prince William five years ago, Camilla Parker-Bowles has been at odds with the Duchess ever since, mostly because she believes that Kate is undeserving of the title. Sure, she might also be secretly jealous of Kate and all the media attention she gets everywhere she goes, but that’s because she’s obviously more obsessed with being a celebrity than fulfilling her duties as a member of the royal family. That’s why she’s completely against Prince Harry marrying or even dating Meghan Markle, as she strongly suspects that the actress is more interested in being a prince’s girlfriend above all else.

If that weren’t enough, Camilla has also made it clear that she doesn’t approve of Meghan Markle simply because she’s a commoner just like Kate Middleton and has also been comparing her to Prince Andrew’s ex-wife, Sarah Ferguson, who was plagued with public scandals and drama when she was still a part of the royal family. She’s absolutely disgusted that Prince Harry would even consider dating someone like Meghan. She simply has nothing to contribute to the monarchy in terms of royal experience or humanitarian work. 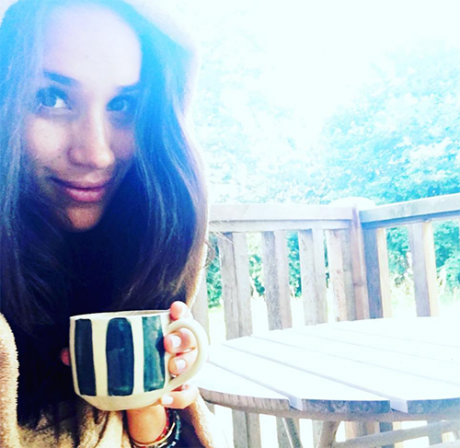 Camilla thinks that Harry seems to be blindsided by Meghan and her Hollywood appeal and, just like Queen Elizabeth, is worried that she will end up being more trouble than Kate Middleton. Being in the spotlight for so many years, Meghan will attract paparazzi attention everywhere she goes and that’s not what Camilla nor the Queen want to see. Unfortunately, Harry is so head-over-heels in love with his girlfriend that it might be hard to convince him to ultimately dump Meghan for his sake and the monarchy’s as well.

Tell us CDL readers, do you think Camilla Parker-Bowles is going to destroy Meghan Markle’s chances of getting married to Prince Harry? Is she truly upset that Meghan might be another trouble maker like Sarah Ferguson or worse, a work-allergic diva like Kate Middleton? Drop us a line with your comments below. Also, check back with CDL for all the latest news on the royal family.

Sign up for the presale for my fall capsule collection for @Reitmans! The essential fall uniform I designed for work or play 😘 #MMxReitmans (on sale next week!! http://bit.ly/1qVx66l) #fashion