Dancing With The Stars 2016 Rigged For Paige VanZant and Mark Ballas to Win: Evidence? 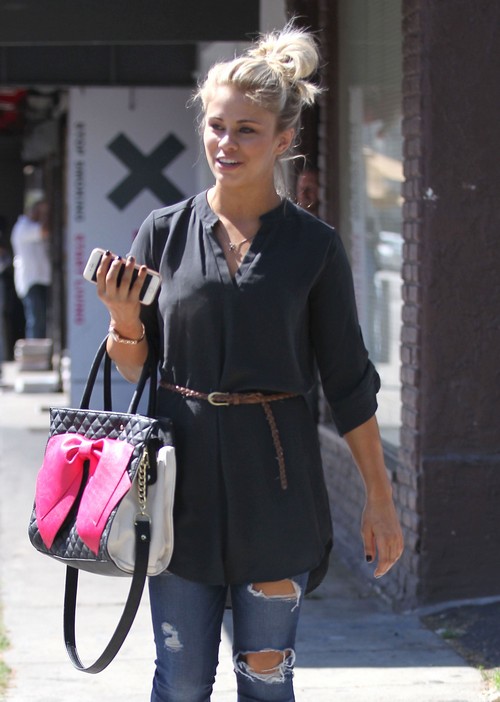 Is Dancing With The Stars Season 22 rigged in favor of popular UFC fighter Paige VanZant and partner Mark Ballas winning The Mirror Ball Trophy? It’s not the first time that I have heard people saying that Dancing With The Stars is rigged and to be honest, I really have never thought about it until this DWTS Season 22. Remember last season when DWTS was shoving Bindi Irwin and Derek Hough down viewer’s throats by constantly bringing up her famous father who tragically passed away?

No surprise that they ended up taking the coveted Mirror Ball trophy home.

This season, I see favoritism being given to dancers like Paige VanZant and Mark Ballas. In DWTS week 3, Len Goodman said that her Paso Doble did not look like a Paso and yet he gave her a 7, with Bruno and Carrie Ann giving her an 8….. for a mediocre performance?

There really was no excuse that Paige did not do justice to that Paso Doble and do you know why? Her parents owned a dance studio, and she was brought up dancing ballet, jazz, and hip hop for over 13 years!

Clearly this is already a huge advantage over the other contestants on Dancing With The Stars 2016 and the judges should have taken that into account when the score her. Fast forward to this coming Monday, April 25, on DWTS and there are some pretty tough dances that were assigned.

Although, rather than giving Paige, who has more experience than all the other dancers combined, one of the difficult dances, she is given a Jazz routine. On the hand, Doug Flutie who clearly has no dancing experience and has struggled from day one, is given a Bollywood routine and Nyle DiMarco who is deaf and who has to work very hard to keep up with his partner’s timing, is given a Quickstep.

In 2012, soccer star Hope Solo, a two-time Olympic gold medalist, said “‘DWTS’ is rigged” in her book “Solo: A Memoir of Hope.” I don’t know if it is rigged, but people have been speculating for a long time now and this Monday’s dance assignments really make me believe that if it is not rigged, then the producers clearly have their favorites. Come back to CDL for all of you DWTS news, recaps and dances!