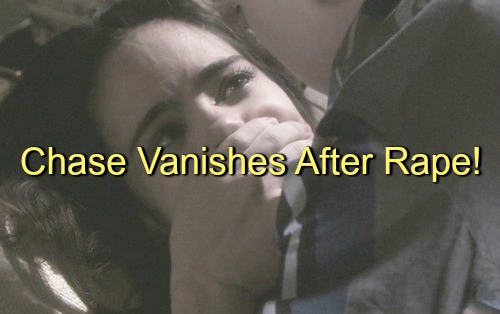 “Days of Our Lives” (DOOL) spoilers reveal that Ciara (Vivian Jovanni) will struggle to cope with the aftermath of Chase’s (Jonathon McClendon) actions. After Andre (Thaao Penghlis) urged Chase to assert his dominance, he took the advice way too far. Chase raped Ciara and it instantly turned her world upside down.

DOOL spoilers indicate that Ciara will resolve to bury her sadness. She’ll choose to hide her pain from Hope (Kristian Alfonso) and anyone else who might be able to help her. It seems Ciara’s attempt to distract herself will raise some red flags.

“Days” fans know that Hope has been busy murdering Stefano (Joseph Mascolo), covering it up, putting out fires, framing Andre…you know, just the usual mom stuff. Ciara’s conduct will make Hope wonder if she should be keeping a closer eye on her daughter. “Days of Our Lives” spoilers say Ciara will begin to act out as she deals with hidden anger and sorrow. 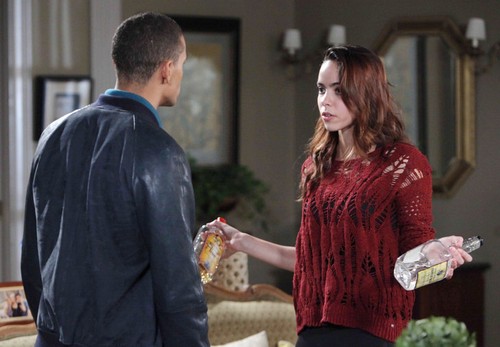 Theo (Kyler Pettis) will be persuaded to join Ciara as she engages in bizarre behavior. He cares about Ciara and he’ll want to support her in any way he can. If that means getting in a little trouble, then so be it. DOOL viewers can expect Ciara to grow even closer to Theo in the coming weeks.

Meanwhile, it appears Chase will grapple with regret over his appalling decision. “Days of Our Lives” spoilers tease that Chase will track down Andre and let him know that his guidance backfired. Chase will realize that Ciara will probably hate him forever for subjecting her to a brutal rape. Andre will likely agree that Chase has gotten in over his head. Chase could face charges if Ciara chooses to press them.

Andre will decide it would be best if Chase simply vanished and he’ll offer him a way to do it. The DiMeras are masters when it comes to disappearing. However, we know that Aiden (Daniel Cosgrove) will be back for multiple episodes this spring. IMDb claims that Chase will be around for at least one of those episodes. 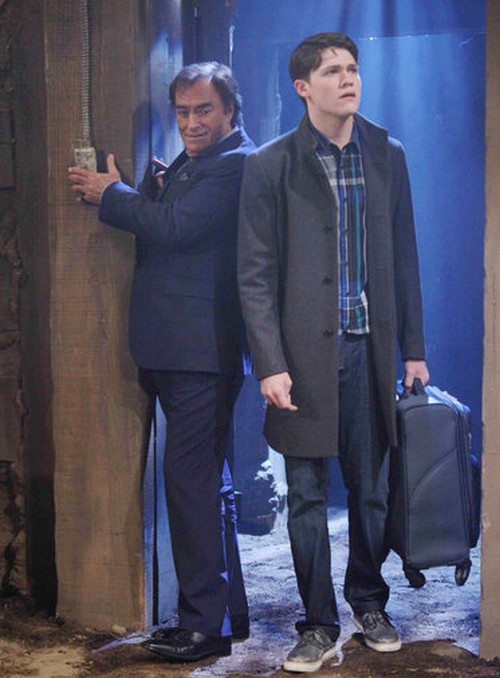 It certainly doesn’t look like there’s any chance of a happy family reunion. The Jennings men have done some terrible things to the Brady women. Perhaps both Hope and Ciara will experience nightmares involving their horrific pasts. Whatever the case, it sounds intriguing. Stick with the NBC soap for updates on how the drama will heat up.

So “Days” fans, what do you think about the news that Ciara will start acting out as a result of what she’s going through? Will Hope manage to pry any details out of Ciara? What about Chase’s efforts to vanish?

Will Chase stay off canvas until his apparent air date this spring? Voice your opinion in the comments below and don’t forget to check CDL often for the latest “Days of Our Lives” spoilers, updates and news.