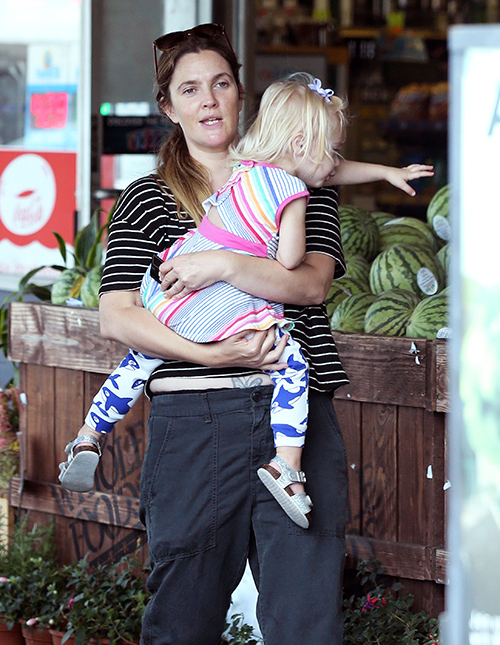 Four years into marriage, Drew Barrymore made the news about her split from Will Kopelman official on Friday. She filed for the divorce in New York City’s Manhattan Supreme Court.

As reported by NY Daily News, Barrymore filed for the divorce papers at Manhattan Supreme Court in New York City, categorized as “uncontested,” on Friday. Before Will Kopelman, Barrymore was married to Tom Green, her co-star from “Charlie’s Angels,” in 2001 for five months. Before that, she was married to Jeremy Thomas, a bar owner in Los Angeles, for two months.

According to a joint statement released by Kopelman and Barrymore in April, the couple announced that they had separated. “Sadly our family is separating legally, although we do not feel this takes away from us being a family,” the statement read. “Divorce might make one feel like a failure, but eventually you start to find grace in the idea that life goes on.”

On July 15, Friday, the famous actress officially filed for the divorce papers in Manhattan. According to the papers, the divorce stands “uncontested” and that the couple do not wish to drag their separation through the mud.

The two began dating in 2011 after being friends for several years. In June 2012, they decided to seal their friendship with the bond of marriage at her California estate. Together, they have two daughters, Olive, 3, and Frankie, 2.

As per a source close to the actress, Drew Barrymore was disappointed that their marriage didn’t work, as they both expected to be together, as reported by Us Weekly. However, the actress has decided to close the chapter and move on in her life.

A source also told E! News that Will Kopelman and Drew Barrymore’s decision to split was not something they decided overnight. It was only after they had worked on their marriage for a long time and tried hard to make things better that they decided it was better to part ways. While the divorce is not something that the couple saw coming, they are committed to raising their two daughters together like a family.

Drew Barrymore opened up about her impending split months before the official announcement. She also discussed her breakup in a candid interview with Chelsea Handler in her Netflix show, “Chelsea.” The actress also added that she wasn’t expecting to separate from her husband and that it was hard for them to take the final decision.