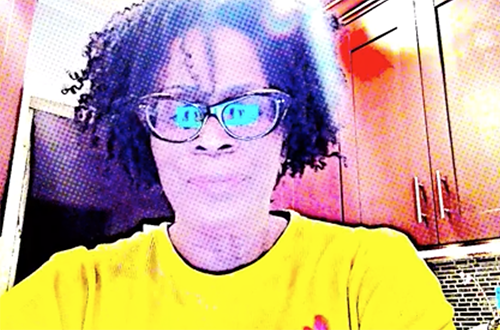 If you have been alive for the past week, you will have seen headline after headline about the outrage in the Hollywood African American community regarding the fact that there were no black actors or actresses nominated for an Academy Award this year.

Jada Pinkett Smith took to her Facebook page to post a video, encouraging other black actors and actresses to boycott the 2016 Oscars. Call me crazy, but I am pretty sure that she could be using her fame to encourage Hollywood to stand with her for something a little more “helpful” in the world we live in today. You can check out Jada Pinkett Smith in her video below.

She is also posting to her Twitter page, in a very victimized way saying, “At the Oscars…people of color are always welcomed to give out awards…even entertain. But we are rarely recognized for our artistic accomplishments. Should people of color refrain from participating all together? People can only treat us in the way in which we allow. With much respect in the midst of deep disappointment.”

Anyhow, if you remember the hit show Fresh Prince of Bel Air that starred Will Smith, you’ll also remember his dear Aunt Viv on the show, who was played by Janet Hubert. She rose to the occasion to speak on the whole issue as well. Only she came from the opposite side of the controversy, giving Jada Pinkett Smith and her husband, Will Smith, a piece of her mind in a video of her own.

Janet Hubert began the blast on the famous Smiths with, “First of all, Miss Thing, does your man not have a mouth of his own with which to speak? The second thing, girlfriend, there’s a lot of sh*t going on in the world that you all don’t seem to recognize. People are dying. Our boys are being shot left and right. People are starving. People are trying to pay bills. And you’re talking about some motherf*****g actors and Oscars. It just ain’t that deep.”

Another point she made later in the video, “You ain’t Barack and Michelle Obama. And you all need to get over yourselves. You have a huge production company that you only produce your friends, your family, and yourself. So you are a part of Hollywood, you are a part of the system that is unfair to other actors, so get real!”

But honestly, you should watch the entire video of Janet Hubert giving a very large piece of her mind to Jada and Will…mostly Jada.

After you watch the videos, we would love to hear your thoughts regarding the alleged lack of diversity among the nominations for the 2016 Academy Awards.