Jay-Z, Beyonce Distance Themselves From Kanye West After Attack: Bey Happy To Be Rid of Kim Kardashian? 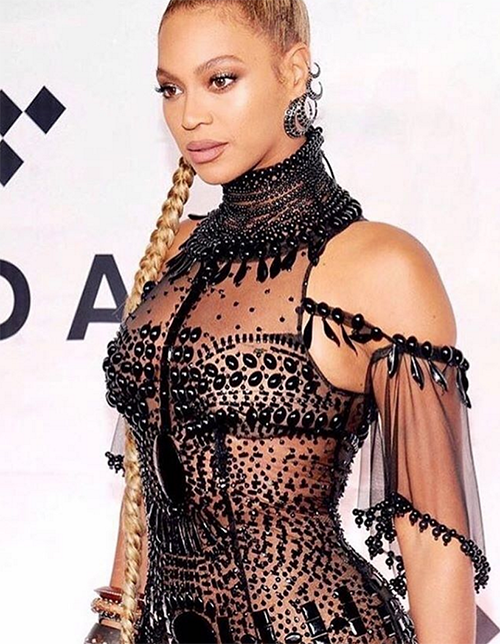 Kanye West’s latest rant makes it no secret that he and Jay-Z are no longer the friends they used to be. In fact, there’s a new report that says Jay-Z and Beyonce were so sick of Kanye’s antics that they’ve cut him out of their lives in hopes that they wouldn’t have to deal with his oddball behavior while also breathing a sigh of relief that they never have to see his wife Kim Kardashian again.

Things are so bad between Kanye and Jay-Z right now that the ‘Famous’ rapper even vented about their strained friendship during his Seattle concert this past week, telling the crowd that their daughters North West and Blue Ivy haven’t even had a play date yet even though they live a mere 10 minutes away from one another.

In fact, according to Page Six, one source even said, “Jay can’t stand him. He looks at him as this crazy, eccentric motherf?-?-?ker he can tolerate in small doses. Kanye is a nut job. Everyone knows that.”

Of course, Jay-Z is only thinking what everyone else has been saying for years now. Kanye West has completely changed ever since he married his wife Kim Kardashian. Sure, he has always been outspoken and has gone on plenty of rants on his Twitter-page, but there’s no denying that the rapper is angrier, more frustrated, and perhaps even more delusional than he ever was before.

Fans have fast grown tired of him always complaining that he’s misunderstood or that he’s the greatest artist, rapper or stylist in the world. It’s without a doubt that Jay-Z sees this and he wants nothing to do with it.

If that weren’t enough, both Jay-Z and Beyonce are absolutely relieved that they no longer have to worry about clingy Kim Kardashian trying to desperately arrange photo-ops with them. Jay and Bey consider themselves to be music and celebrity royalty and the last thing they want is to be seen with a reality television star who does nothing more than post selfies on her social media pages. Jay-Z knew that in order to appease Beyonce, he would have to get rid of Kim Kardashian somehow and if cutting off his friendship with Kanye West would be the only answer, then it was a sacrifice he was willing to take. 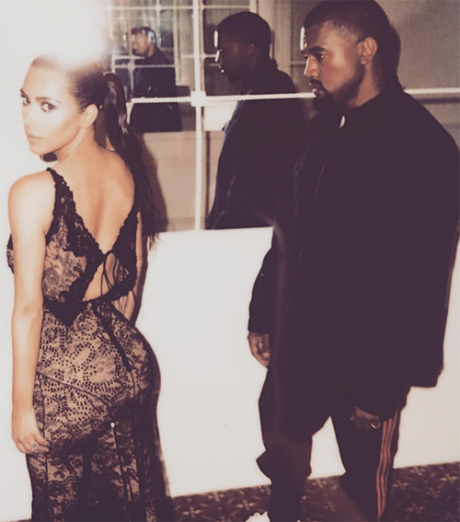 Tell us CDL readers, what do you think? Are Jay-Z and Beyonce happy they no longer have to deal with Kanye West and Kim Kardashian? Do you think Jay and Bey will respond to Kanye’s rants or just ignore him the same way they have been these last few years?

Let us know your thoughts in our comments section. And of course, don’t forget to check back with CDL for all the latest news on all of your favorite celebrities right here!

Watch the full performance at Beyonce.TIDAL.com