Josh Murray, Amanda Stanton Break Up: Josh Determined To Headline Own Season Of The Bachelor, Hungry For Fame Not Love? 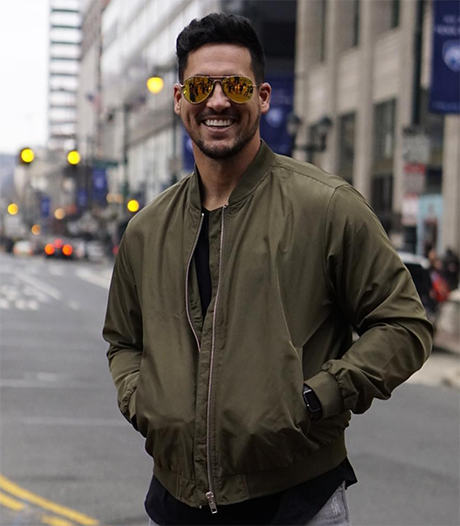 Josh Murray is single and already looking to mingle. In fact, sources say that Josh is looking to land his own season of ‘The Bachelor’ following his nasty breakup with ex-fiance Amanda Stanton. If Josh Murray does become the next Bachelor, it will be his third time looking for love on the small screen.

Josh and Amanda met and got engaged during the last season of ‘Bachelor in Paradise.’ Josh, who was previously engaged to ‘The Bachelorette’ star Andi Dorfman, relocated from Atlanta, Georgia to live with Amanda and her two daughters in Irvine, California. Sources say that their relationship was full of explosive fights. Josh and Amanda had even broken up multiple times during their engagement. 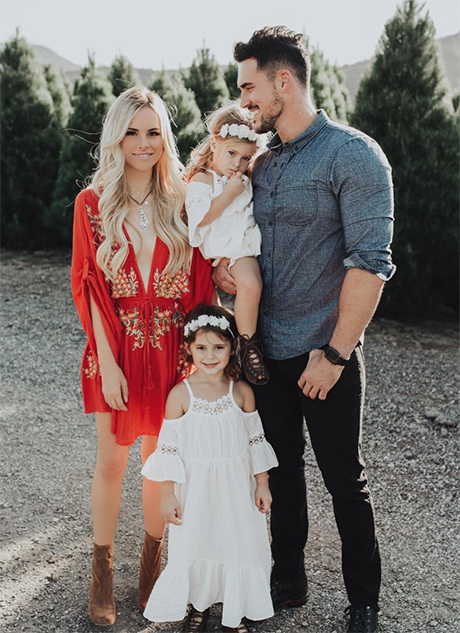 Now that Josh is single again, he has his sights on a new goal. Sources say that he wants his own season of ‘The Bachelor.’ Insiders say that Josh wants to keep his name in the headlines for as long as possible. He’s seen how being the Bachelor has helped current star Nick Viall. Josh knows that being the next Bachelor will help generate the publicity he needs and hopefully open up future celebrity and career opportunities.

Of course, Josh Murray has not made any comments about his break up with Amanda Stanton. Although Josh did hint about the break up by posting an Instagram photo with one of Amanda’s daughters along with a cryptic message. Josh wrote, “I will always love this precious little angel,” signaling that he and Amanda have indeed parted ways. 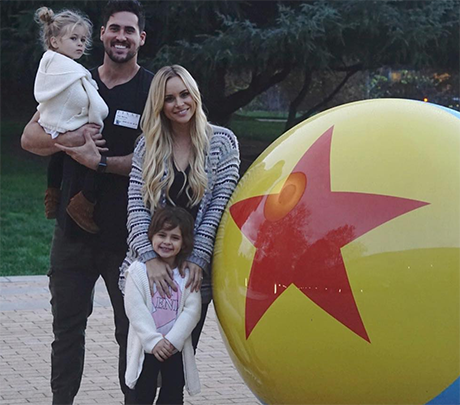 What do you think? Should Josh be the next Bachelor? Does he have what it takes to headline his own season? Some sources say they wouldn’t be surprised if Josh did try to convince producers to give him a chance. Insiders say that Josh Murray would be a controversial pick for the show. His ex-fiancé Andi Dorfman slammed Josh for supposedly being verbally abusive during their relationship.

Josh defended himself by calling the allegations ‘fiction.’ Sources close to Amanda Stanton say that she’s willing to dish all the dirty details about their engagement now that they are no longer together, too. Yet sources say that won’t stop Josh from doing whatever it takes to be the next Bachelor. Insiders

Drop us a line with your thoughts in our comments section below. Also, check back with CDL for all the latest news and updates on Josh Murray and ‘The Bachelor’ right here.

I will always love this precious little angel ❤️

So incredibly thankful for my family! Happy Thanksgiving to everyone – we always think about how grateful we are on this day, but we should really be thankful each and every day of our lives – God is good 🙌🏼 #Thanksgiving2016 #Family #Friends #Love