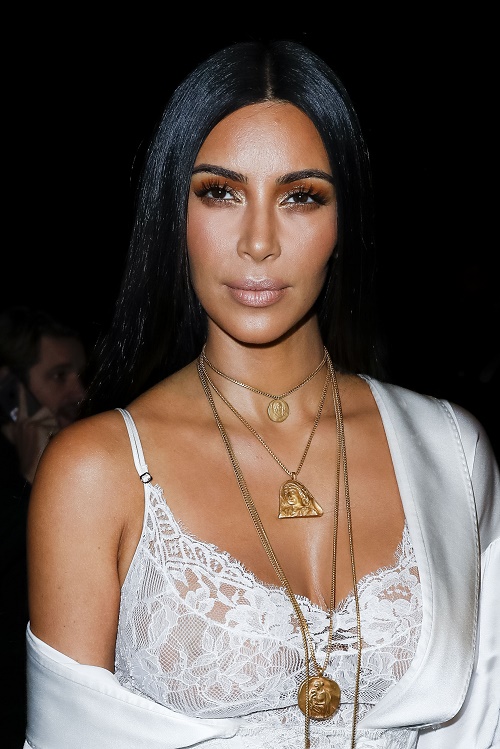 The reality star has yet to make an official public appearance since her October robbery, where she was gagged, tied up, and blindfolded while thieves stole millions of her jewelry from her hotel room.

The robbery left Kim Kardashian pretty shaken up and since then she’s taken a huge step away from the spotlight and the single asset that is responsible for making her millions of dollars: social media.

After the media flooded with allegations that her robbery was staged, it was imperative that she not make a statement or flash her wealth all over Snapchat and Instagram, which could’ve been the reason she was robbed in the first place (well at least until they do a total evaluation of her security team and close the open investigation). 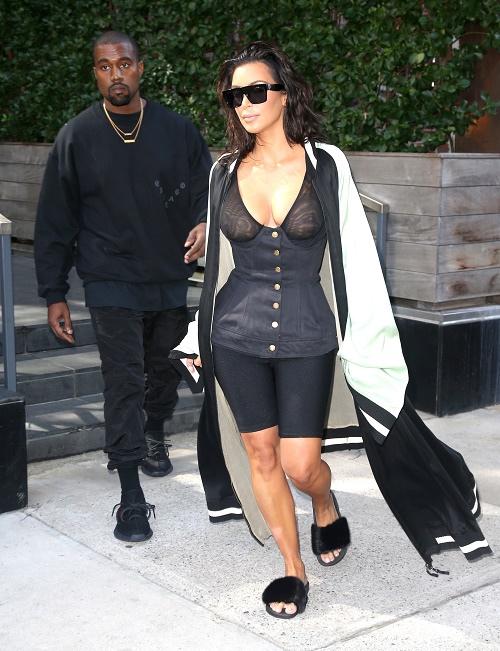 At the Angel Ball, Kim was expected to return to the spotlight because her late father Robert Kardashian was honored at the New York event. According to the Huffington post, Kim has been signaling that she is ready to make her (for some people) long awaited return.

It looks like Kim Kardashian pulled the plug on her big return to the spotlight after her hubby Kanye West had a complete breakdown on stage at his concert and then was rushed to the hospital because he was acting erratically and believed to be suffering from sleep deprivation.  Kim was already in NYC preparing for the ball when Kanye was handcuffed to a gurney and transported to the hospital. She ditched the event and headed straight back to the West Coast.

Do you think Kim Kardashian will soon return to her reign? Did you miss her or did you enjoy the break? Let us know how you feel in the comment section below.

Check back with CDL for all of the hot news and drama surrounding Kim Kardashian and Kanye West. 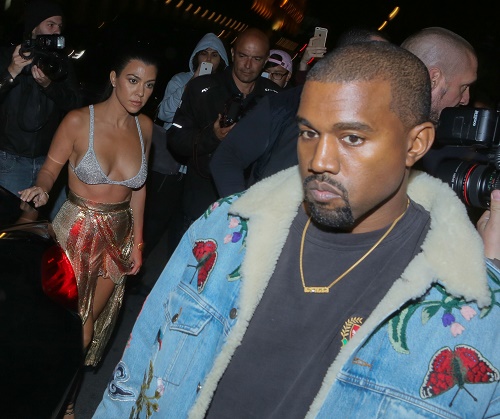 Apple give Jay his check for Tidal now and stop trying to act like you Steve.