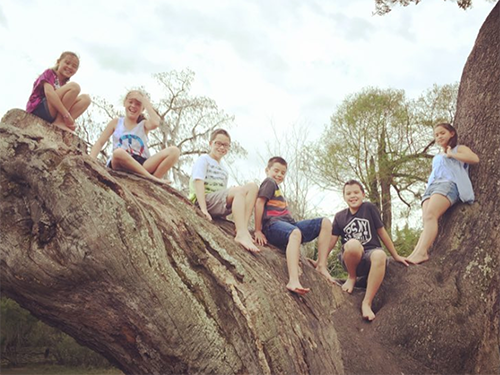 After staying quiet for so many years, Jon Gosselin is finally fighting back. There is a new report that says the father-of-six is taking his ex-wife, Kate Gosselin, back to court, as he wants joint custody of his children.

Reports say that Jon is asking a judge in his case for joint custody of his teenage twins Cara and Mady and his sextuplets Aaden, Alexis, Collin, Hannah, Joel and Leah. Jon is worried about his children’s well-being, especially since he hasn’t seen his son Collin in well over a year and a half. Kate refuses to tell him which special needs facility he’s in or for how long he’ll be there for that matter. That’s why Jon wants to take matters into his own hands. He’s worried that Kate might be hiding some very dark secrets about their family behind closed doors. 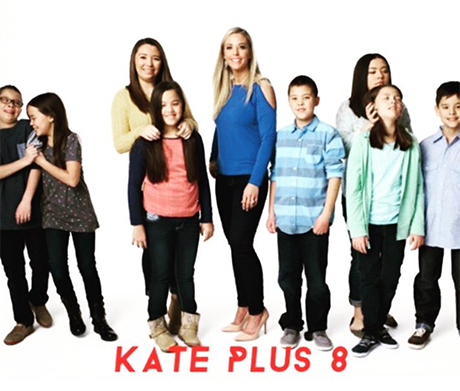 If that weren’t enough, a judge in their custody case also wants to do psychological evaluations of their children. Sources say that Kate might not be telling the truth about her kids and whether or not they are indeed happy under her care. Then again, many fans are surprised that it’s taken this look for Jon to do anything. After all, Jon has been in and out of his children’s lives.

Yet, knowing how much Kate Gosselin likes to be in control of her family, sources say there’s no way she’ll share custody of her kids with Jon. In fact, Kate will do whatever it takes to prove to the judge in their case that Jon is an unfit father. The former reality television star and part-time DJ hasn’t had a stable job for years.

If that weren’t enough, some kids have flat out refused to even visit their father. Even if Jon does win joint custody of his children, insiders say it will take months if not years for him to repair his relationship with his children. Because of his absence, they simply don’t trust him anymore. 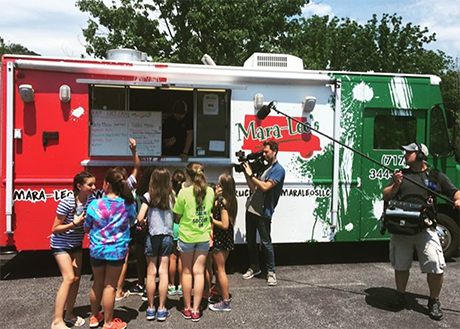 So far, neither Jon nor Kate Gosselin herself has not made any comments about the report or their custody battle. Do you think Jon Gosselin has a chance of winning joint custody of his six children? Or will it be another public and nasty fight between him and Kate again? Let us know what you think in our comments section below. Also, check back with CDL for all the latest news and updates on Jon Gosselin right here.

When your little girl has surgery and she even makes her ‘No bite’ collar look cute! #Nanuq #BenignTumorRemoval #Spay #MommyWasAWorriedWreck #VetCalledMeCrazyDogLady #ItsTrue

Guess who else will be joining us tonight to watch #KatePlus8 on @tlc at 10/9c? #Nanuq -mainly because she’s overtaken my room! 😳