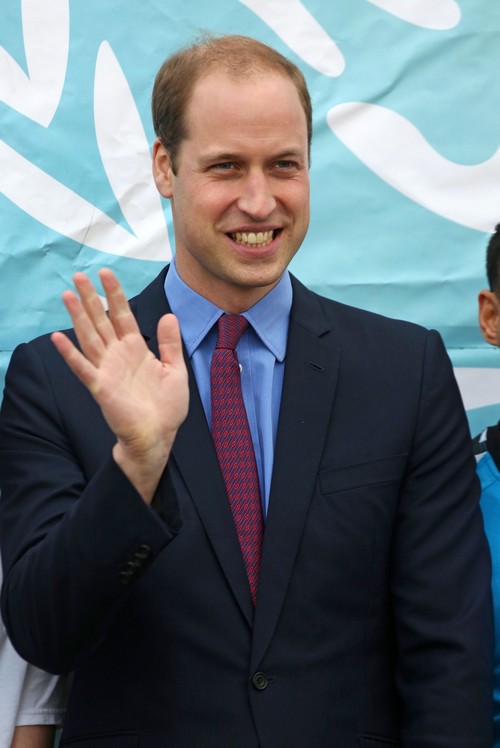 Kate Middleton did not attend Easter Sunday Church Services with the Royal Family and Queen Elizabeth must be furious. Is the Duchess of Cambridge sulking over the fact that Prince William attended ex-girlfriend Jecca Craig’s wedding?

Confirmed – Prince William did indeed attend Jecca’s wedding on Saturday, March 26 as CDL reported. Kate must have known William wasn’t going to Kenya just to do some private promoting of his wildlife conservation initiative. Is that why the Duchess of Cambridge skipped the Irish Guard annual St. Patrick’s Day parade and made William fly solo?

If Kate didn’t spend Easter Sunday with the Royal Family then she must have been with the Middletons. Did a humiliated Kate run off to Carole Middleton with Prince George and Princess Charlotte?

To distract the press Queen Elizabeth called together the most insignificant Royals she could find. Princess Beatrice, Princess Eugenie, Countess Sophie Wessex, Prince Edward, the Earl and Countess’s daughter Lady Louise and their son James – all at Church with Queen Elizabeth and Prince Philip.

Queen Elizabeth even trotted out eldest grandson Peter Phillips and his family and put them front and center for photos as the Royal Family entered St. George’s Chapel. 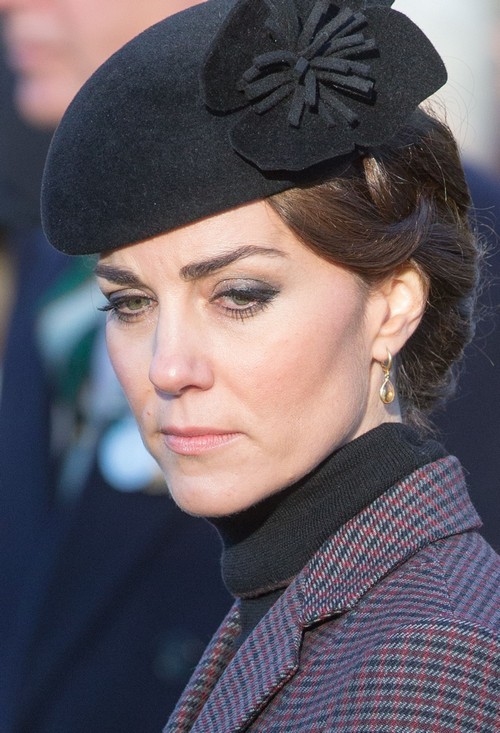 This was absolutely a calculated move on Kate Middleton’s part. She knew the real reason Prince William was going to Kenya was to see Jecca Craig – at least he used to hide it before! Kate knew that once the pictures of Queen Elizabeth and the rest of the family hit the Internet everyone was going to ask the question, “Where’s Kate?”

Oh to be a fly on the wall when Prince William returns and the Kate Middleton begins screeching at him that they will spend that day celebrating with the Middletons and the Royal Family can have the scraps.

Kate Middleton has been humiliated once again in the world press. It’s clear now that Queen Elizabeth and Prince William do not care what the Duchess of Cambridge wants now that she has delivered the heir and the spare. The Duke of Cambridge is free to carry on his alleged affair with Jecca Craig.

Hello, can anyone say Princess Diana? After she gave birth to Prince William and Prince Harry the Palace didn’t even try to cover up Prince Charles affair with Camilla Parker-Bowles. Now the same thing is happening with Prince William. The Royal fairy tale is obviously over.