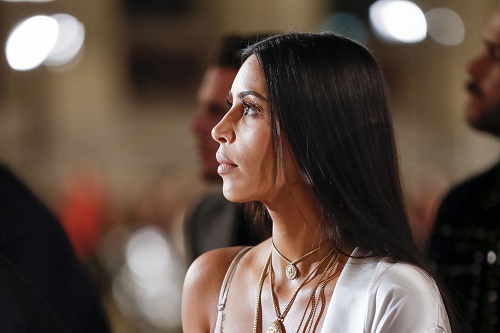 Kim Kardashian is ready to cut the cord in her marriage to Kanye West. In fact, sources say that Kanye’s nervous breakdown was the last straw for the reality television star and Kim is filing for divorce.

Kim is so fed up with Kanye’s selfish behavior and neurotic tendencies that she’s looking for a way out of their marriage. Many sources close to the rapper claim that his paranoia and stress levels shot through the roof after Kim was robbed at gunpoint in her Paris apartment back in September.

TMZ reports that Kanye West’s nervous breakdown led to his hospitalization earlier this month. To make things worse, he’s also been thinking more and more about his mother Donda West and the nine-year anniversary of her death, which has done nothing more than deepen his distress. Plus, his grueling workload, Kim’s robbery and his family life all led to his breakdown. 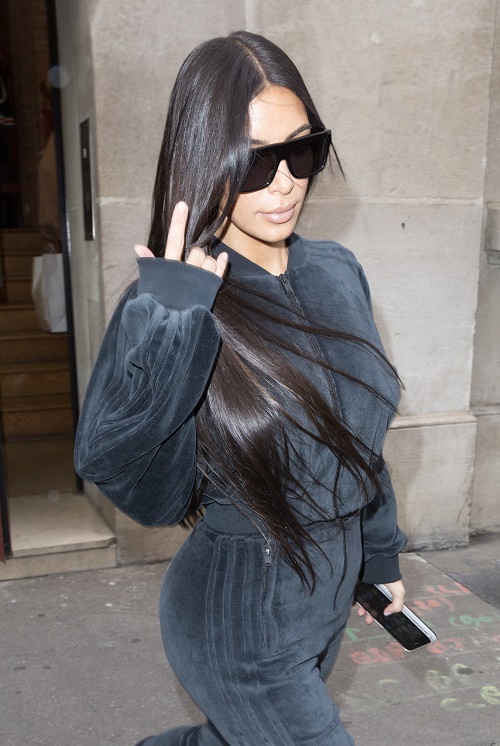 Ever since she got home from Paris, Kim has been hoping to lean on her husband, but instead it’s been the other way around.  She simply doesn’t have the energy anymore to deal with Kanye’s emotional stress, let alone her own.

Kim was hoping that Kanye would give her the support she desperately needed following her Paris robbery, but instead they’ve been fighting non-stop. Their marital troubles have been building for months. In fact, insiders close to the couple say that instead of being Kim’s rock, Kanye turned around every fight they had to make it about him. Even though she’s been supporting him throughout his hospitalization, Kim is telling her close friends and family that she refuses to live like this for much longer.

Many sources close to the couple say that Kanye did very little to help Kim get back on her feet after her Paris robbery. She’s tired of being in a marriage that feels like a one-way street. Of course, now the only question remains is whether or not Kim will make her divorce announcement before the holidays. 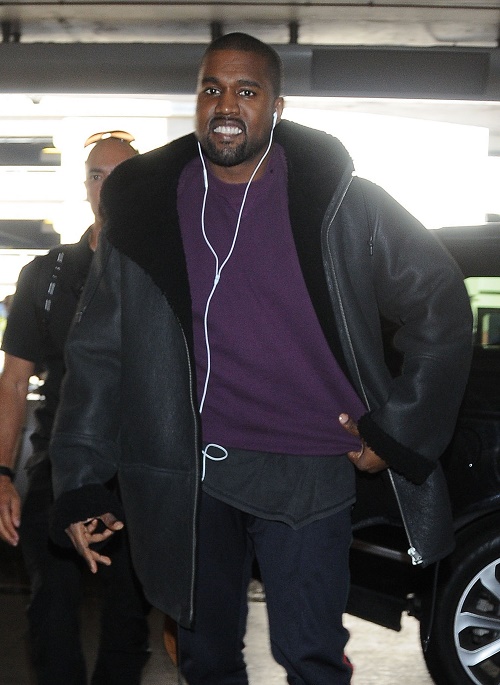 If u smoke u die

If u drink u die

If u eat u die

If u love u die

No matter what u die

So do whateva u want homie cuz u gon die anyways.