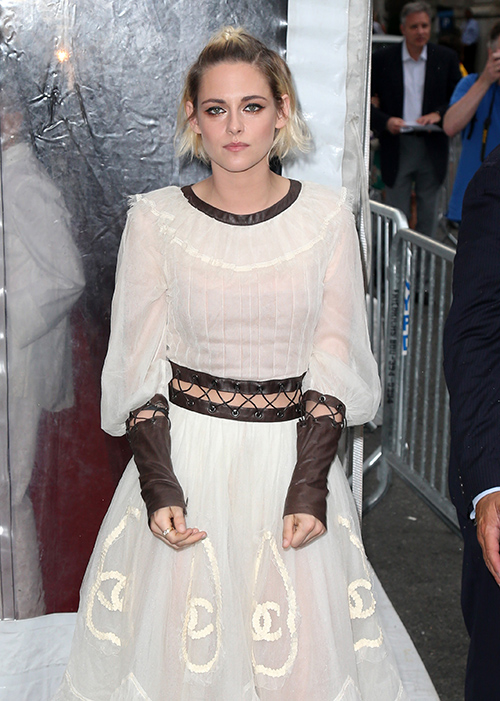 Kristen Stewart doesn’t often talk about her personal life, but when she does, it certainly makes headlines. And that’s why fans can’t help but wonder if her Kristen Stewart’s recent comments about her ex-boyfriend, Robert Pattinson, was not only a direct insult but also confirmation that their Twilight romance was the real deal.

In a recent interview with Elle Magazine, the former ‘Twilight’ star admits that her relationship with her ex felt like a “ridiculous comic book” while even comparing her experiences with Robert Pattinson with her current girlfriend, Alicia Cargile.

Kristen Stewart told the publication, “When I was dating a guy I was hiding everything that I did because everything personal felt like it was immediately trivialized, so I didn’t like it. We were turned into these characters and placed into this ridiculous comic book, and I was like, ‘That’s mine. You’re making my relationship something that it’s not.’ I didn’t like that. But then it changed when I started dating a girl. I was like, ‘Actually, to hide this provides the implication that I’m not down with it or I’m ashamed of it, so I had to alter how I approached being in public. It opened my life up and I’m so much happier.’”