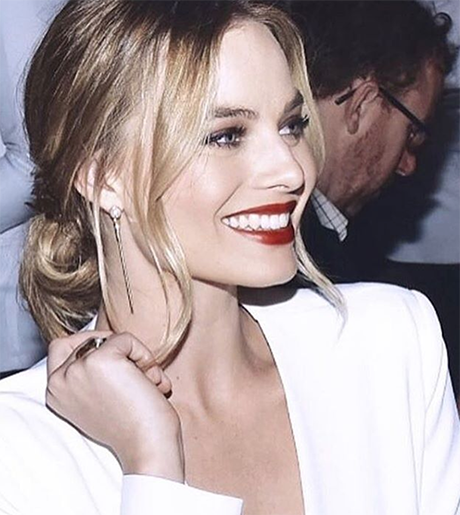 It looks as though Margot Robbie is completely obsessed with Prince Harry. There’s a new report that says Margot’s relationship with Harry is in fact causing problems between her and her boyfriend Tom Ackerley. Tom is absolutely fed up with Margot and how she drops everything to pick up the phone whenever Harry calls.

Sources close to the situation say that Margot hates that Tom is so jealous over her special friendship with Harry. Margot and Harry have been friends for years and met through their mutual friend, British model Cara Delevingne. Last summer, Margot even admitted that she likes to check in and text Harry from time to time. In fact, Margot even told the press that Harry is a quick texter and likes to leave him hanging for weeks before she replies. 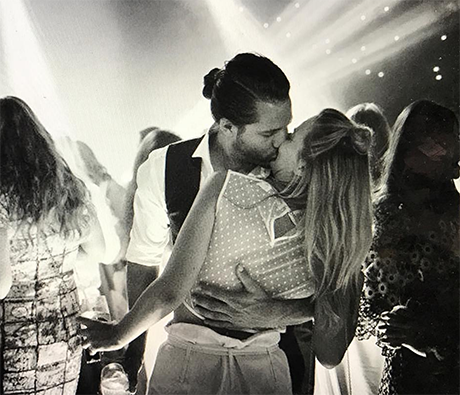 Margot doesn’t want to oust Harry from her personal circle of friends. She’s been telling her close friends that she loves having him as her royal connection. Sure, Margot might have a soft spot for Harry, but the two have never hooked up in the past. Some sources are saying that Tom is insecure because he’s dealt with plenty of people trying to steal Margot away. After all, the Australian-born beauty is considered to be one of the hottest actresses in the entertainment industry right now.

Do you think Tom Ackerley is jealous of Prince Harry? After all, he is the most popular member of the royal family. Fans swoon each and every time he makes a public appearance. Some sources say there’s no way Prince Harry is going to jeopardize his relationship with Meghan Markle right now with someone like Margot Robbie. 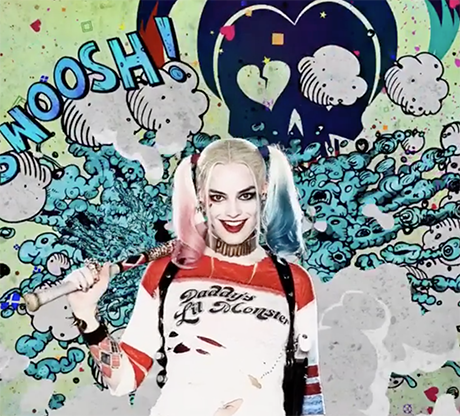 In fact, insiders are saying that Harry is even planning to propose to Meghan on Christmas Day. He’s not going to upset Meghan by texting Hollywood actresses like Margot on the side. In fact, some sources say that he’ll probably cut the cord on his relationships with his female friends altogether.

Margot Robbie might be infatuated with Harry, but there’s no way she’ll be anything more than friends with him. Yet, sources say that Tom Ackerley doesn’t even want to see her text him, let alone hear his name ever again. Is he just too insecure? Let us know what you think by dropping us a line in our comments section below. Also, check back with CDL for all the latest news on the royal family. 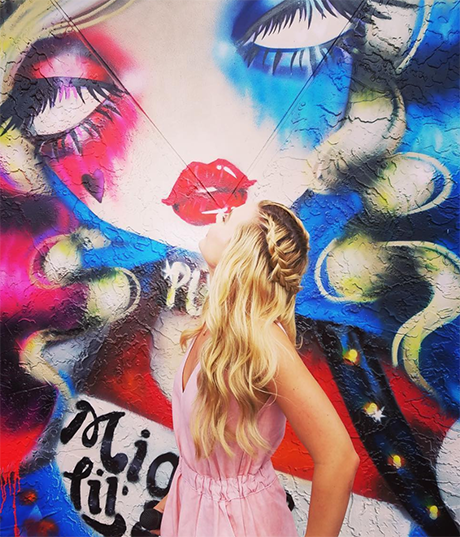 Tonight is for the fans – it’s ALL for the fans. You have no idea how much you mean to us ❤️