Met Gala 2016 – Red Carpet Photos – Who’s There and What Are They Wearing? 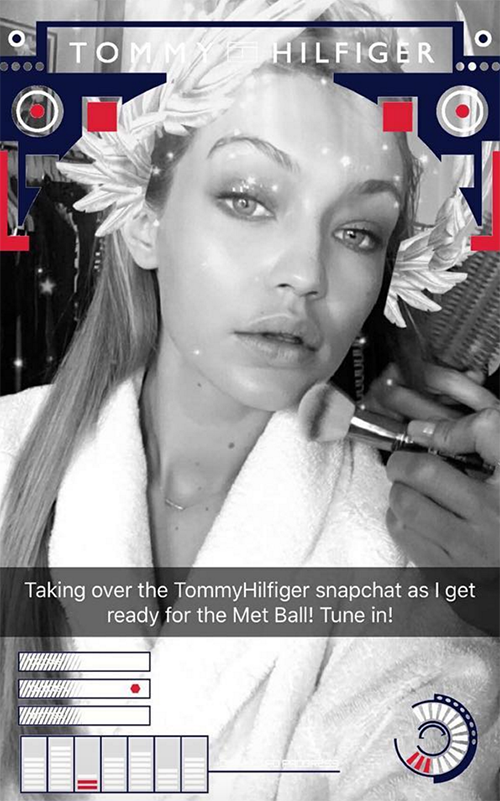 The Met Gala is Monday, May 2 and the annual A-list event has a roster of stars expected. The fundraiser for the Metropolitan Museum of Art’s Costume Institute will have a live red carpet special for the first time this year for the Manus x Machina: Fashion in the Age of Technology themed event.

With this tech edge theme, there’s no telling how wild the celebrity fashions will be. Vogue’s Anna Wintour is the official host and chair, but singer/fashionista Taylor Swift is the honorary chair for Met Gala 2016. Idris Elba and Apple design magnate Jonathan Ive will co-host with Swift.

The three honorary chairs this year are Karl Lagerfeld, Nicolas Ghesquiere of Louis Vuitton, and Miuccia Prada. But the big news, of course, is who will be on the red carpet and attending the gala. The price tag is steep with individual tickets going for $30k and tables for $275k.

Last year, more than $12.5 million was raised. This year, we know that Kim Kardashian West and Kanye West are on the slate to attend. Little sister Kendall Jenner made the cut and Selena Gomez is also one of the nearly 600 planned to attend.

Among the usual attendees are Rihanna, Katy Perry, Madonna, Lady Gaga, Sarah Jessica Parker, and Gisele Bundchen. The Hadid girls are a likely bet as well, particularly since pal Kendall is in the confirmed mix of participants for Met Gala 2016.

John Legend and Chrissy Tiegen hit the Met Gala last year, but given their status as new parents of an adorable baby, will they sit this year out? Anne Hathaway is usually front and center, but since she also gave birth a few weeks ago, will she stay home?

Beyoncé usually walks the red carpet last – in 2015, she was in a sheer lace number that put all her attributes on display. So who will we see on the Met Gala red carpet this year? Check back here often as CDL posts tons of photos of the red carpet gowns and celebrities.

Celebrities at the MET Costume Institute Gala 2016 at The Metropolitan Museum Of Art in New York City, New York on May 2, 2016

Taylor Swift is seen leaving the Metropolitan Museum Of Art in New York City, New York on May 2, 2016. Taylor had just walked the runway at the ‘Manus x Machina: Fashion In An Age Of Technology’ fashion show.