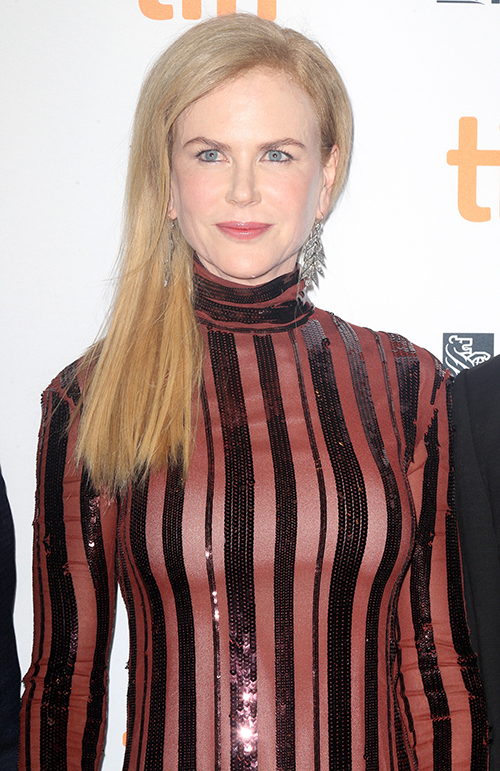 Nicole Kidman’s heartache over her estranged children, Bella Cruise and Connor Cruise, is making headlines once again. The Hollywood actress recently opened up about the love she has for her adopted children, who she hasn’t had much contact with since her Tom Cruise divorce.

Even though Nicole Kidman has two daughters from her Keith Urban marriage, the Australian-born beauty is rarely seen with her adult children. In fact, it’s thought that she hasn’t seen or spoken to Connor Cruise in over a decade. And while she’s supposedly in contact with her daughter, Bella Cruise, it’s been reported that she wasn’t at her wedding in London last year. Even with all of her complicated family matters, Nicole Kidman has made it no secret that she misses her children, even if the feeling isn’t reciprocated.

According to the Hollywood Reporter, Nicole Kidman recently hinted that she would like to reach out to Bella Cruise and Connor Cruise, especially after she played an adoptive mother in the new biopic, “Lion,” which was screened at the Toronto International Film Festival this past week. The film is about the life of an Australian couple who adopts a 5-year-old girl from India and looks at the trials and tribulations that follow.

Nicole Kidman hinted at her own personal heartache as she told reporters during a press conference, “For me, this is a film about the power of mothers, whichever form they come in, whether or biological or adoptive. When you have good love like that, you flourish. However it comes your way, it comes. So it’s obviously emotional for me.”

And while Nicole Kidman has stayed mum about her strained relationship with her adult children, no one really knows the true source of strain amongst the family. And considering how Bella Cruise and Connor Cruise shun the celebrity spotlight, Nicole Kidman’s fans will never know why they’ve excluded their mother from their lives. Sure, they might not appreciate Nicole Kidman trying to send them a message through the media, but at this point the actress has no other choice as she faces the cold, harsh reality of never seeing them again.

Tell us CDL readers, do you think Nicole Kidman is trying to reach out to Bella Cruise and Connor Cruise in hopes for a reunion? Drop us a line with your thoughts in our comments section below and of course check back with CDL for all the latest updates on Nicole Kidman and all of your favorite celebrities right here.

The real question… Do I order a second OJ 📸 @mrcalhenry #mansbreakfast