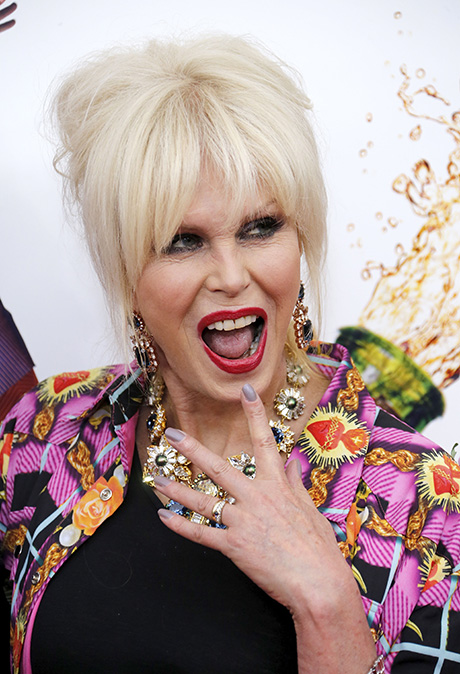 Did Prince Philip miss out on an opportunity to be 007? That’s what critics can’t help but wonder as British actress Joanna Lumley says he would have been the perfect candidate for the role. In fact, Joanna calls Prince Philip a ‘real action man’ who could have easily played James Bond.

In a new documentary called ‘When Philip Met Prince Philip: 60 Years of The Duke of Edinburgh’s Award,’ the British actress said that Philip would have made a fabulous James Bond. She talked about his passion for sports and his military prowess while also opening up about his softer side by calling him an ‘extremely affectionate’ and hands-on father. 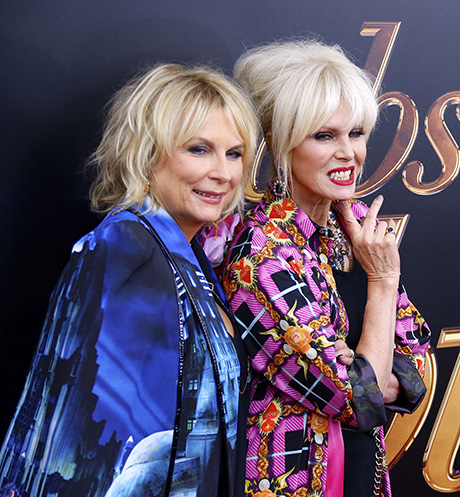 Joanna Lumley said, “I think he’s just an extraordinary character – he rides, sails, drives horses, fishes, swims. He really could have been Bond and he was a naval commander as well like Commander Bond.”

Queen Elizabeth on the other hand is not amused with Joanna’s remarks. Prince Philip might have been a renaissance man during his prime, but he’s not an actor. If that weren’t enough, James Bond is a fictional character that seduces women. He also has several vices including drinking, smoking, and gambling. Sources say there’s no way someone like Prince Philip or a member of the royal family could play a character that beds multiple women and kills out of revenge. 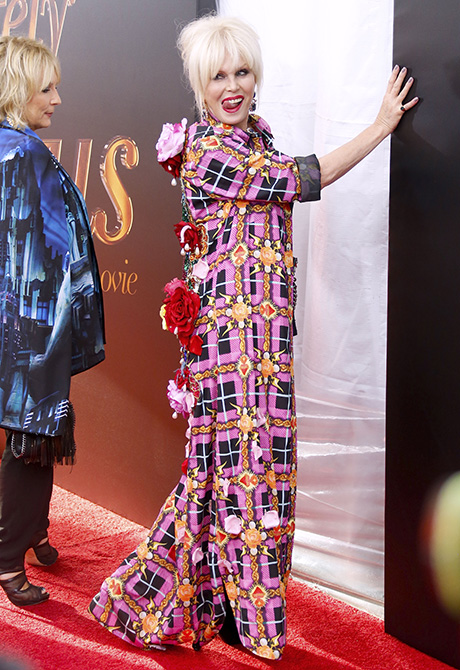 If that weren’t enough, recent reports indicate that Prince Harry was hoping to launch his acting career by playing James Bond as well. In fact, sources close to Harry say that he would love to play the role of the iconic superspy. But his family is simply not onboard with the idea. Prince Harry knows there’s no way he could serve his current role in the monarchy and be in Hollywood at the same time. Insiders agree the Queen would simply not approve.

Buckingham Palace has not made any comments about Joanna Lumley’s remarks. But it does have many critics wondering if Philip missed his true calling. Do you think Prince Philip missed out on an opportunity to play James Bond? Of course, there’s no way Queen Elizabeth would have agreed to it. For the Queen, there’s a huge difference between being Hollywood royalty and actual royalty. Do you agree?

Drop us a line with your thoughts in our comments section! Also, check back with CDL for all the latest news and updates on the royal family.

#Repost @theroyalfamily Tune in tonight to ITV at 9pm to watch ‘When Phillip met Prince Philip: 60 years of The Duke of Edinburgh’s Award’. As well as speaking to The Duke of Edinburgh about the awards, tonight’s programme also includes special contributions from #DofE Gold Award holders The Duchess of Cambridge and The Earl of Wessex, Bronze Award Holder Paralympian Hannah Cockroft, and The Countess of Wessex talking about her #DofE Diamond Challenge.