Sean Penn Slams Cheapskate A-List Celebrities For Attending Charity Galas But Refusing To Donate Money – Only There To Stargaze! 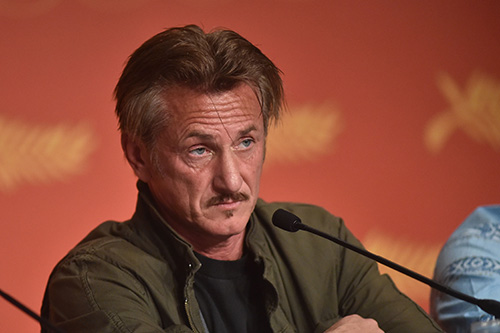 Sean Penn is slamming Hollywood A-list celebrities for attending his lavish charity galas but refusing to donate any money to his organizations. In fact, the actor himself is calling out all of the celebrities who do nothing more than attend his galas just so they can be seen and photographed and later lauded by the press for contributing to a good cause.

In a new interview with Haute Living, Sean Penn, who has long campaigned to have Hollywood help donate to his J/P Haitian Relief Organization foundation, says he rarely sees a cent from the people who claim to be helping out, with a few exceptions, of course.

He told the publication, “There are a few extraordinary people that come, but then you have a room that is full mostly of people that are not giving anything. They eat, stargaze and watch the band but, honestly, I don’t think there’s a person in that room that can’t afford $25. I always wonder about that.”

Even though he was advised to stay no more than three months in Haiti after the country’s devastating earthquake back in 2010, he chose to stay for nine months straight to help those in need.

Then again, for Sean Penn to be calling out so many Hollywood stars and exposing their façade and unwillingness to contribute to his funds, it wouldn’t be surprising if the actor did receive quite the backlash from his peers in the industry. After all, no celebrity wants to be known as a cheapskate who refuses to donate money to a worthy cause but instead attends charity galas for nothing more than social media recognition and publicity. 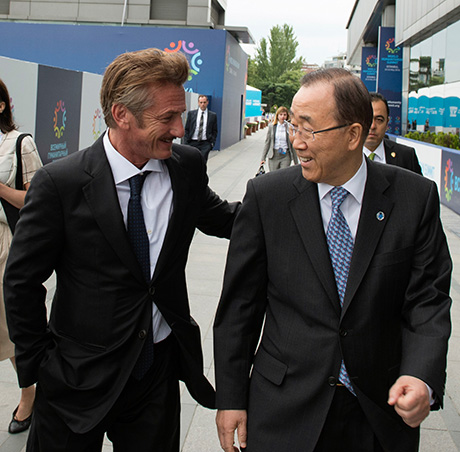 While Sean Penn isn’t naming any names, a lot of celebrities who have attended his galas in the past include his ex-girlfriend Charlize Theron, his ex-wife Madonna, and plenty of Hollywood stars including Justin Bieber, Reese Witherspoon, Salma Hayek, Anderson Cooper, Bradley Cooper, and plenty more A-list names. Of course, no one knows for sure who donated money and who didn’t, but it’s safe to say that no one will be willing to work with him in the future, especially now that he’s calling most stars both superficial and self-centered. 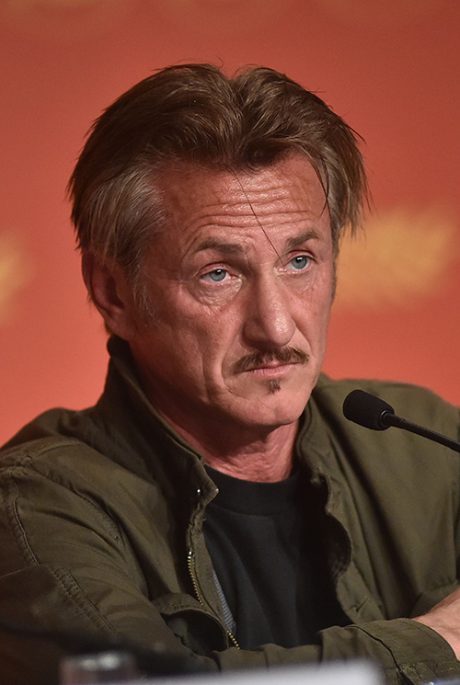 Tell us CDL readers, do you think Sean Penn is going to face a backlash for criticizing his fellow Hollywood peers for being cheap and not donating to his charity foundation? Let us know what you think by dropping us a line in our comments section below. Also, check back with CDL for all the latest news on Sean Penn.