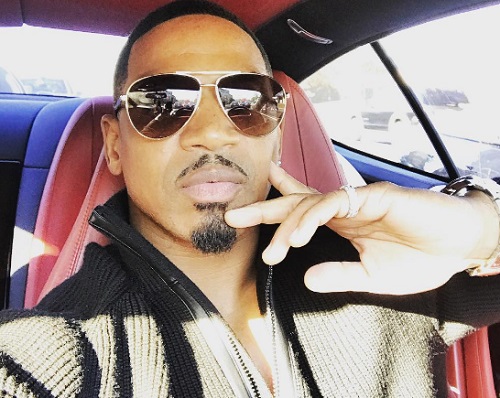 VH1 released the trailer for Stevie J’s new show “Leave it to Stevie.” The reality show will include an inside look at Stevie J’s life after his very public and messy break-up with the “Puerto Rican Princess” Joseline Hernandez. The show is a spin-off of “Love & Hip Hop: Atlanta,” which also had a  previous spin-off starring the ex-lovers called “Stevie J and Joseline Go Hollywood”.

“Leave it to Stevie” promises to show Stevie J exploring the single life. Stevie and his ex-partner in crime Joseline Hernandez ended their relationship earlier this year after lying, cheating, threesomes and almost anything else you can name that can happen in a toxic on again off again relationship.

The “Love & Hip-Hop: Atlanta” stars even fooled people in to thinking that they were married at one point. To add icing on the cake, Joseline announced that she was pregnant after the break up and that’s when things took a turn for the worse. 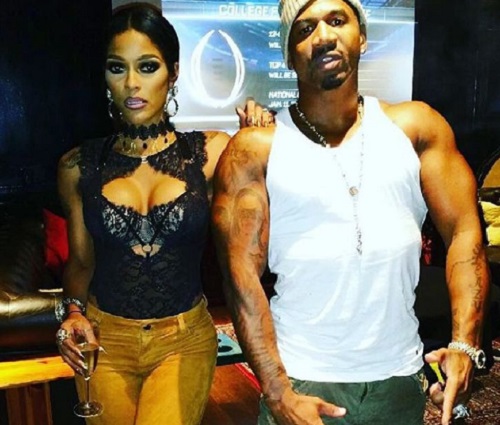 After Stevie denied that the child was his and allegations swirled that the child actually belonged to rapper Young Dro, Joseline made some pretty harsh accusations against Stevie J and lashed out because she was hurt by not only the relationship ending, but also Stevie J denying their child.

Joseline went on to say that the child is his and that although he would never see the child, she will make him pay child support. She also demanded a paternity test which Stevie J initially refused but according to TMZ he recently agreed to take it.

If the child turns out to be his, Stevie J wants full custody with child support on the grounds of Joseline being an unfit parent because she uses drugs. He alleges that Joseline may have used drugs during her pregnancy. Stevie has done a stint in rehab himself but seems to be clean and level headed now.

“Leave it to Stevie” will premiere Monday December 19th and according to VH1 the producer will get back to fatherhood, work, and play with the help of his friends Faith Evans (who Joseline has accused Stevie J of sleeping with) and Lil Scrappy.

Will you be tuning into the show? Do you think Stevie J and Joseline will ever get back together? Let us know in the comment section below.

And, don’t forget to check CDL for more news and updates on Stevie J and Joseline. 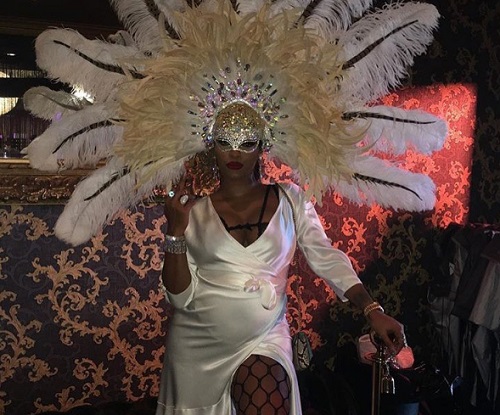 My princess surprised at court today. Guess that’s why the judge let me walk, God is great! I love my children more than I love myself. @sadej123 #TheJordans