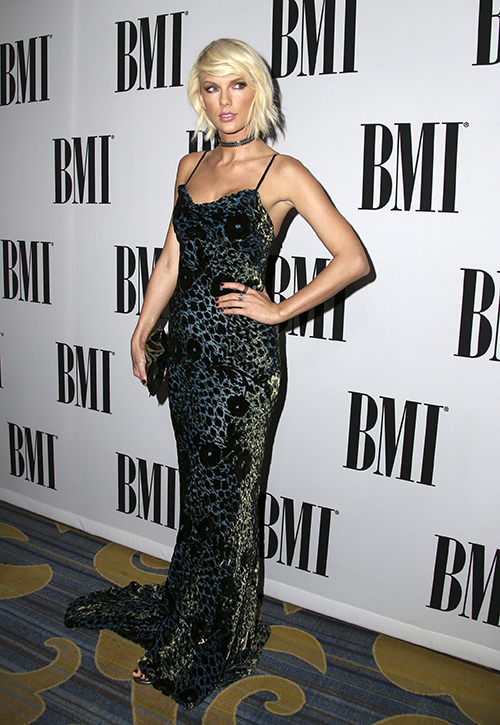 Taylor Swift turned heads at the 2016 Met Gala when she walked the red carpet in her beautiful gown. But, she turned even more heads inside when she was spotted dancing with actor Tom Hiddleston. An eyewitness at the soiree dished to National Enquirer that “Taylor was clearly going to town” when she was dancing with Tom. The source added that her boyfriend Calvin Harris “hit the roof” when he found out about it.

The National Enquirer goes on to imply that Calvin Harris definitely has reason to be worried, and Taylor Swift might leave the European DJ for Hiddleston. We don’t really see that happening anytime in the near future though. We’ve spent enough hours of our lives that we can’t get back listening to Taylor Swift singing about her ex-boyfriends, and 35-year-old actor Tom Hiddleston really is not her type.

Besides, even if Taylor Swift was interested in Tom, she had better get in line. Tom Hiddleston apparently has a very serious girlfriend, and Twitter was in an uproar last week when Tom and his girlfriend were spotted shopping for engagement rings – although his rep refused to confirm it. The Sun Times also ran a story last week claiming that Tom and his girlfriend were secretly married and the action movie star is officially off the market. Sorry, Taylor!

What do you guys think? Are T-Swift and Calvin Harris on the verge of a break-up? Could Tom HIddleston have anything to do with it? Share your thoughts in the comments below!