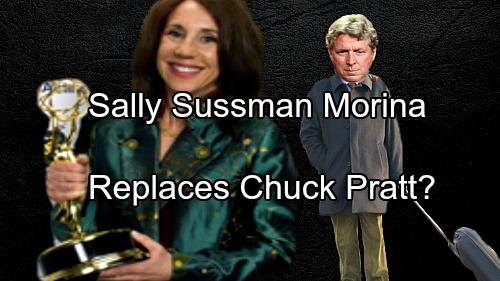 The Young and the Restless (Y&R) spoilers has documented the angst countless fans felt about the regime that has now been fully deposed – no more Jill Farren Phelps – no more Chuck Pratt. But, new executive producer Mal Young’s presence has been praised and it’s become possible that Y&R founder Bill Bell’s old writer friend Sally Sussman Morina may now take over for fired Chuck Pratt.

Loyal viewers who wanted to see order restored in Genoa City for years now seem to be getting their wish.

While Sally Sussman Morina hasn’t been officially confirmed as Pratt’s successor, she’s been linked to a Y&R return. She initially worked under Bell starting in 1984 and remained with the show for 20 years. Sussman also was a key staff member of Days of Our Lives and Generations in the past. Bell passed in 2005, after which Y&R underwent various transformations. 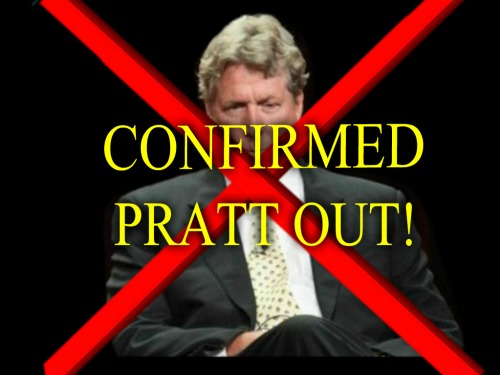 Soap operas are surviving on hardcore viewer loyalty these days. With daytime behemoth status just a memory, modern soaps are reliant on a tight base of fans who consistently watch their shows and help to promote them via various social media outlets. Y&R, in particular, came under fire from a segment of claimed-loyalists after Phelps was hired in 2012.

During Phelps tenure she was subsequently blamed for everything from storylines, to sets, to actor departures. Y&R attempted to shift the spotlight away from her through Pratt’s acquisition in 2014. He was initially hired as the head writer and later added the title of co-executive producer.

Vocal fans quickly decided that they didn’t like Pratt either and began a campaign to get him fired. Whether his move to night time was voluntary, or came after Y&R’s top brass wrote on his wall, is unknown. But, the show’s current EP, Young, has already moved the classic steamer closer to its roots than it’s been in years, while also injecting pleasing scene sequence and setting innovations.

The daily content grind that’s connected to this genre requires a high wire act from all involved. As with any business, the top boss counts. Past success doesn’t guarantee approval from modern audiences. But, proper respect for a soap opera’s history, considered pacing for arcs, storylines that keep well-known characters within their realms and smart actor hires to fill open, or new, roles must be facilitated in order to keep any steamer engaging.

Y&R appears to have regained momentum. Now, Young and whoever replaces Pratt, will be tasked with the challenge of satisfying the rightfully demanding audience of daytime’s still-number 1 scripted show.