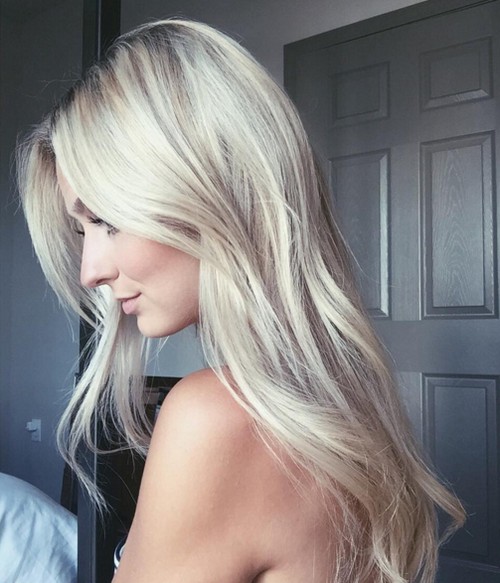 So, who is Ben’s bride-to-be? Stop reading now if you don’t want to know who was the winner of Ben Higgins’ Final Rose – Spoilers Ahead!

Like every season of The Bachelor and The Bachelorette prior to this one, blogger Reality Steve leaked the Season 20 winner’s name months ago. According to the spoiler king, Ben Higgins is currently engaged to Lauren Bushnell.

Lauren Bushnell made her Season 20 debut during the premiere – and revealed that she hails from Oregon, but is currently living in sunny California and working as a flight attendant. She’s not all beauty and no brains though – she has a major in business and is also a devout Christian.

Reality Steve’s Bachelor and Bachelorette spoilers aren’t always correct. Remember last year he announced that Kaitlyn Bristowe hadn’t gotten engaged during her stint on The Bachelorette, and there was no winner? All season long Steve was dead wrong about the outcome of the show.

Then at the last second he changed his spoilers and revealed that Shawn Booth was the winner. SO far Ben Higgins’ season of The Bachelor seems very uneventful – and much less than dramatic than Kaitlyn’s. So, as of right now it looks like Reality Steve’s spoilers are correct and Lauren Bushnell is the 2016 winner.

So Bachelor fans, did you watch the season premiere – if you missed it our detailed recap is right here! What do you think of the women Ben Higgins moved in to Bachelor Mansion? Will he and Lauren Bushnell make a good couple? Are they finally going to be the first couple in a long time to get married?

Or will their engagement be a total flop like Chris Soules’ and Juan Pablo’s? Let us know what you think in the comments below and don’t forget to check CDL for all of your The Bachelor 2016 spoilers and news.