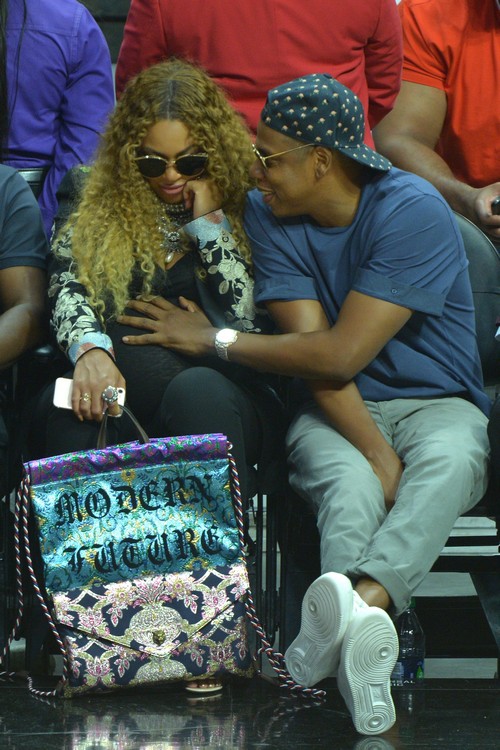 Beyoncé has been keeping her birth a secret. Fans aren’t sure when the Queen Bey will pop. What’s surprising is that her father, Mathew Knowles, knows the details of her pregnancy. He says that he knows when she’s going to give birth. Beyoncé’s pregnancy with twins has only become a source of speculation.

No one really knows when the Lemonade singer is going to give birth. Not even her obsessed fans. On Friday, May, 19, Beyoncé’s dad, Mathew Knowles, dropped hints about her due date. TMZ asked him if Beyoncé’s due date is within the next two weeks or farther down along the line, Knowles replied “more than two weeks from now.” 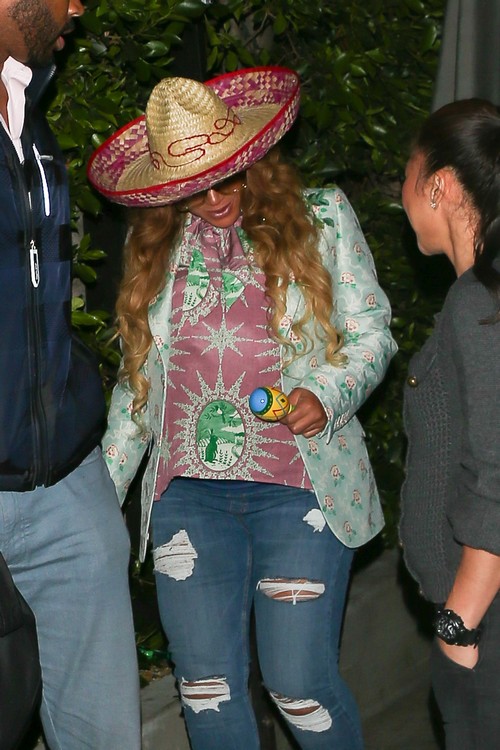 How does Mathew Knowles know this information? In a recent interview, Knowles revealed that he is still very close to Beyoncé and her younger sister, Solange. During an appearance on FOX 26, he said that he speaks to the sisters on a weekly basis. He described his relationship with his famous daughters as “loving.” According to Entertainment Tonight, Knowles found out about Beyoncé’s pregnancy just like the rest of us did.

He didn’t reveal what month the twins would be born in, or how long Beyoncé has left. He did make it clear that the singer is not giving birth this month. Beyoncé announced that she was giving birth to twins back in February with her most-liked Instagram post ever. She even knocked Instagram queen Selena Gomez out of the top spot. 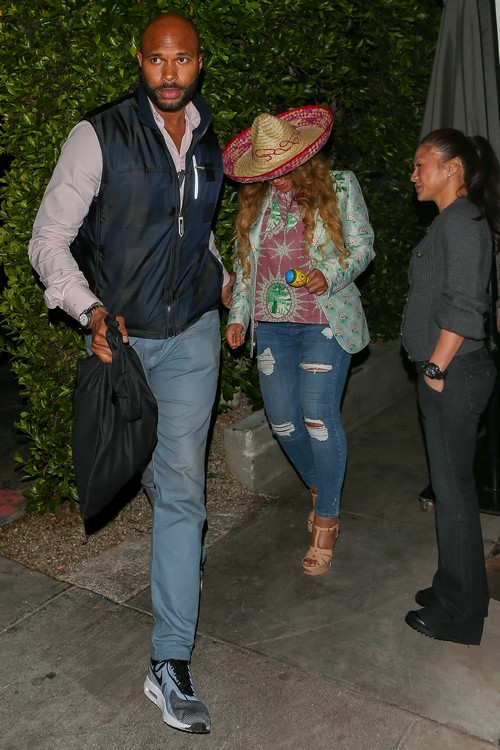 She has not revealed how far along she is. Beyoncé has been keeping her personal life private by only choosing when to share special moments from her life. The anticipation over when Bey will give birth to her twins has been killing fans. They also want to know the gender of the baby. Fans have been observing her Instagram posts for clues. Some of Bey’s fans think she will give birth to twin boys, while others think she will have one boy and one girl.

According to E! News, Beyoncé is reportedly on her third trimester. That means the babies will come sooner than you think. According to a report via Parenting, twin babies are usually born around 36 weeks, or four weeks before their expected due date. Knowles may think Beyoncé’s due date is not within the next two weeks but that doesn’t necessarily mean it’s true. It’s still all speculation at this point.

Beyoncé had to cancel her co-headlining spot at Coachella Valley Music Arts and Festival in April. She had to pull out of the festival due to strict doctor’s orders. Though she didn’t perform this year, she will perform at the festival in 2018. Lady Gaga performed in her absence. Beyoncé and Jay Z are already proud parents of Blue Ivy, who was born in 2012. When do you think the singer is giving birth? Share your thoughts below in the comments section and come back for more Beyonce news here!