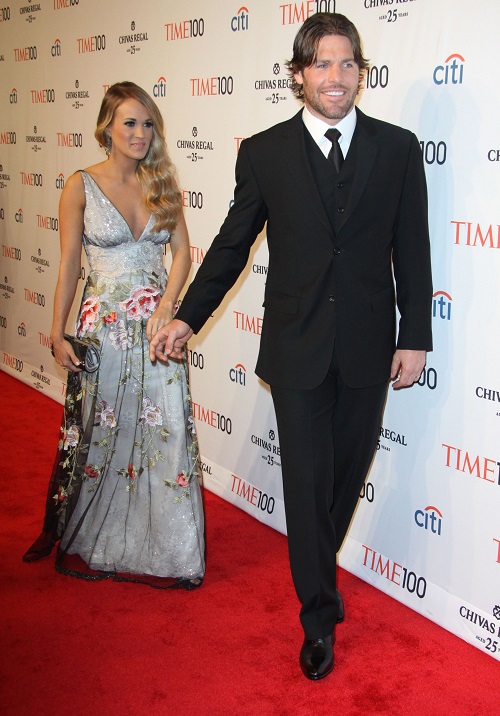 Carrie Underwood and her husband, Mike Fisher, are reportedly struggling with their seven-year marriage. A report from Star Magazine alleges that the marriage is so ‘shaky’ that Carrie is not sure if it will last much longer, despite the duo putting up a strong public facade.

The source explains, “Between their careers, Carrie and Mike Fisher are so busy that they’re barely together – and unfortunately, their problems run much deeper than that.” The source then adds, “I believe Carrie feels Mike doesn’t see their relationship as a priority, and that he’s not putting forth the effort to make her happy and feel secure.”

Apparently, the couple has grown so far apart that long-standing resentments and grudges have risen to the surface, leading to constant fights and a large rift in their relationship. The question is – will they make it through this rough patch? Their friends seem to think no, if this report is to be believed. However, there is the fact that Carrie and Mike have dealt with bumps in their relationship for a long time, and if they’ve done it before, then we can assume that they’ll be able to do it again. 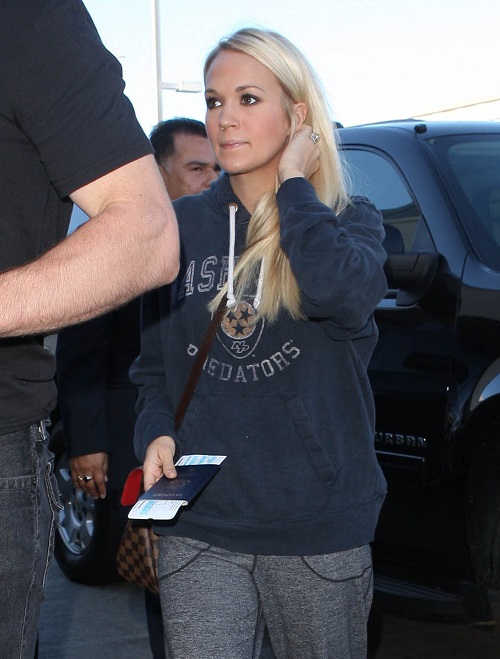 There have been cheating rumors, jealousy rumors, career trouble rumors, you name it – any type of relationship trouble rumor in Hollywood, and it’s likely already been applied to Carrie Underwood and Mike Fisher’s marriage.

When a couple has struggled with tabloid rumors for as long as Carrie and Mike have, it’s naturally for the reports to compound and feed off each other, especially because the public buys into the stories and the rumors.

For example, we’re willing to believe that Mike Fisher and Carrie Underwood are having marriage problems because we’ve heard about these problems for so long, and as such, we’re easily guided into believing that they’re heading for a divorce. 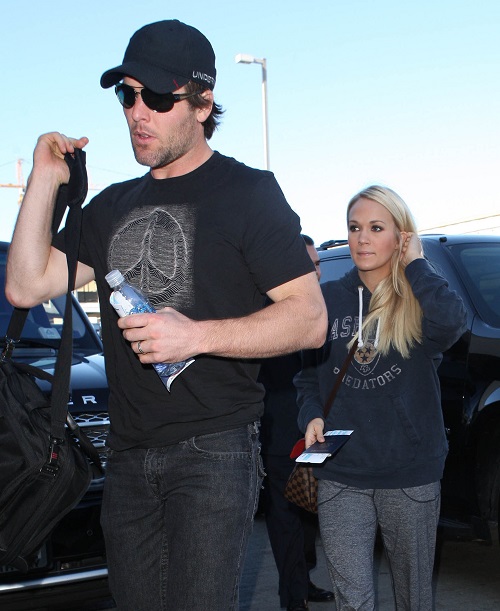 What do you guys think about Mike Fisher and Carrie Underwood supposedly having relationship troubles? Do you think it’s much ado over nothing, or that it will actually lead to a divorce? Let us know your thoughts in the comments below and don’t forget to check CDL for more Carrie Underwood news and updates.

These are the moments… @mfisher1212 giving a puck to the little man while Papa holds on tight. #blessed