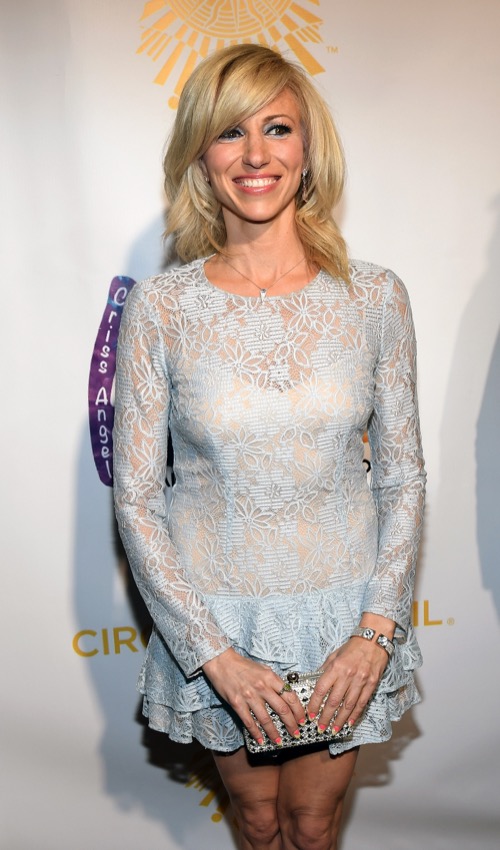 Dancing With The Stars Season 25 spoilers indicate that former chart topper Debbie Gibson has a strong chance of winning the Mirror Ball this season. In fact, the blonde beauty has been given 10-1 odds of winning the show alongside her pro dancing partner, Alan Bersten.

For someone like Debbie Gibson, this is great news. She’s no stranger to dancing. Debbie has been keeping busy by appearing on Broadway shows like Les Miz, Beauty and the Beast and Cabaret. In other words, she knows how to perform and keep audiences entertained already.

Not only would a Mirror Ball win help keep her name in the headlines for a while, but it might also revitalize her career. After all, she was one of the biggest stars of the mid-80s. Plus, she doesn’t want to end up looking like a has-been that failed to impress both judges and the audience while on the dance floor. That’s why Debbie will do whatever it takes to prove that she’s still got her good moves and that she’s got her solid fan base that she can count on. 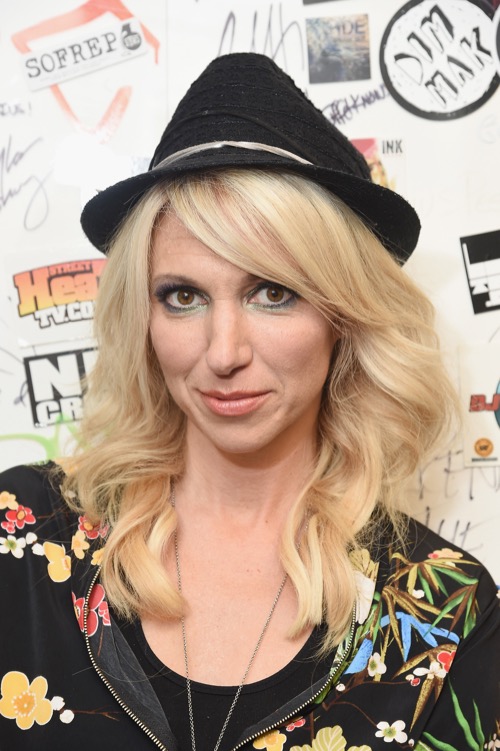 Then again, Dancing With The Stars fans know that anything can still happen. Married couple Vanessa Lachey (Maks Chmerkovskiy) and Nick Lachey (Peta Murgatrd) are clearly two of the most popular members of this season’s cast. Fans will be interested to see just how they’ll manage to learn their difficult moves while trying to compete with one another. And then there’s also Property Brothers star Drew Scott (Emma Slater) and former NFL superstar Terrell Owens (Cheryl Burke). Both are also fan favorites who have a good chance of winning this season, too.

Dancing With The Stars Season 25 is set to premiere on September 18 on the ABC network. It’s without a doubt that fans can’t wait to see who will indeed bring home the Mirror Ball this season. In the meantime, don’t forget to check back with CDL for all the latest news, updates and spoilers on Dancing With The Stars 25 and all of your favorite primetime shows right here!