Dancing With The Stars Spoilers: Debbie Gibson Reveals She Suffers From Lyme Disease 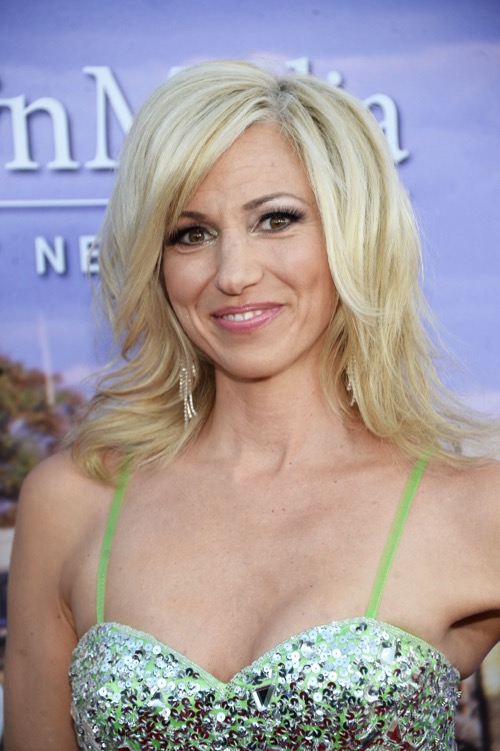 Dancing with the Stars (DWTS) spoilers revealed that contestant Debbie Gibson has Lyme disease, making dancing extremely difficult for her. The 80s pop icon disclosed that she has loved the series since the first season, but hasn’t been able to compete due to her debilitating illness.

Last night, Debbie and her pro dance partner, Alan Bersten were a little disappointed with her low score. She had hoped she would score better but admitted that she didn’t know what to do with her arms.

The real drama happened when Debbie explained the pain and suffering she goes through on a daily basis. “But just under five years ago, I began experiencing some pretty crazy health issues: neurological symptoms, debilitating pain and structural issues in my spine, joint pain, and weakness, weight loss,” 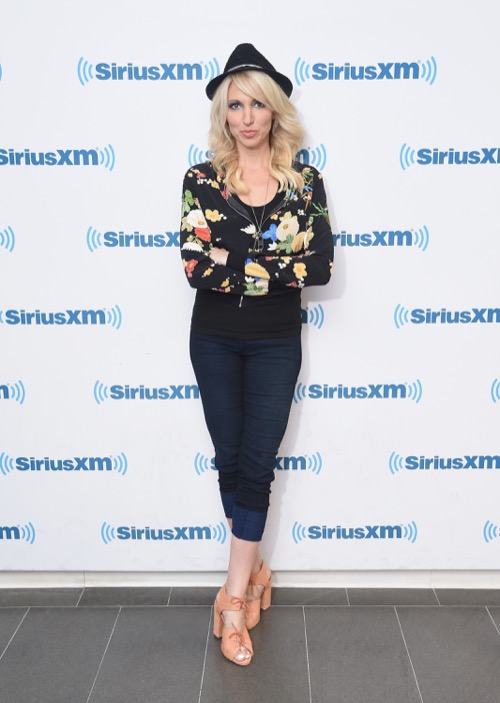 Debbie explained to People magazine. “At my worst moment, I couldn’t ride my Huffy bike around the neighborhood. Though I continued to perform, I cut my work down from five to eight shows a week to one show every six weeks or so.”

Gibson stated that Lyme disease had taken the joy out of performing because it causes her a great deal of pain. She tries to keep her spirits high, but she worries that some of the dances with being difficult for her on days her muscles refuse to “work.”

The 80’s pop icon said that DWTS asked her to join the cast a few years ago. She had just been diagnosed and wasn’t sure she could do the rigorous dance schedule. While she still isn’t sure she can pull it off, she is willing to try, even though it may be difficult for her.

Debbie felt that join Dancing with the Stars was important for her to prove that, despite her health struggles, she can perform and do well in the competition. For her, it’s not about winning the mirrorball trophy, it’s about competition with herself and becoming a better version of herself, one dance at a time.

Stick with CDL for more Dancing with the Stars (DWTS) spoilers, news, and updates!