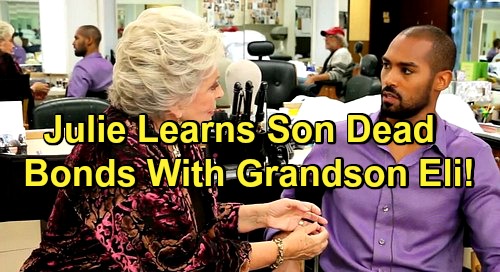 Days of Our Lives (DOOL) spoilers tease that Julie (Susan Seaforth Hayes) will get a phone call that changes everything. Her world will shatter when she receives what might be the worst news of her life. Days viewers can expect some major drama as Julie processes this revelation.

DOOL spoilers state that Julie will learn her son, David (Gregg Marx), has passed away. First, Julie will be in total shock. She won’t want to believe this could possibly be true. It sounds like David may have died in an accident. His death was apparently quite sudden. 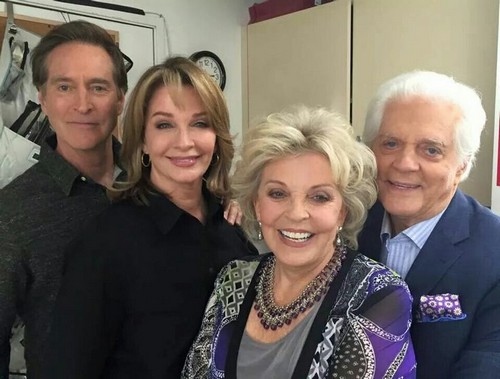 Once Julie determines she’s really living a nightmare, she’ll immediately break down. Days of Our Lives spoilers say Julie will be hysterical over this bombshell. Doug (Bill Hayes) will wrap his arms around Julie and pull her close. He’ll try to be her rock during this difficult time.

Unfortunately, Julie will be inconsolable. It’s hard for any parent to lose a child, but Julie will be hit particularly hard. She hasn’t had much contact with David over the past few years. That fact will leave Julie even more devastated. 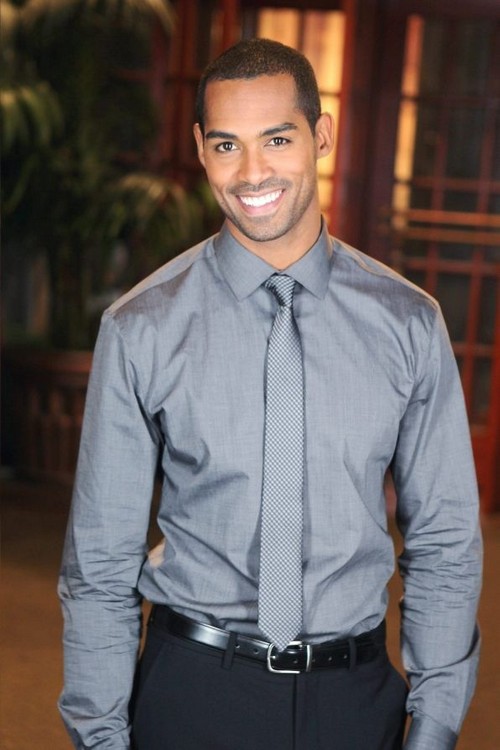 David was the kind of guy who liked to do his own thing and Julie was doing the same in Salem. She would check in with David occasionally, but she wasn’t great about keeping up with the relationship. Days spoilers reveal that Julie will feel incredibly guilty for not staying in touch.

Doug will assure Julie that David knew how much she loved him. Although his words can’t truly provide comfort, Doug will still want his wife to know he’s there for her. Julie will appreciate Doug’s support, but she’ll probably just need to be alone with her thoughts.

Julie will battle some regrets, but she’ll soon have a chance to make up for lost time with another relative. Days of Our Lives fans have likely heard about Eli’s (Lamon Archey) upcoming arrival. He’s David and Valerie’s (Vanessa Williams) son, which makes him Julie’s grandson. 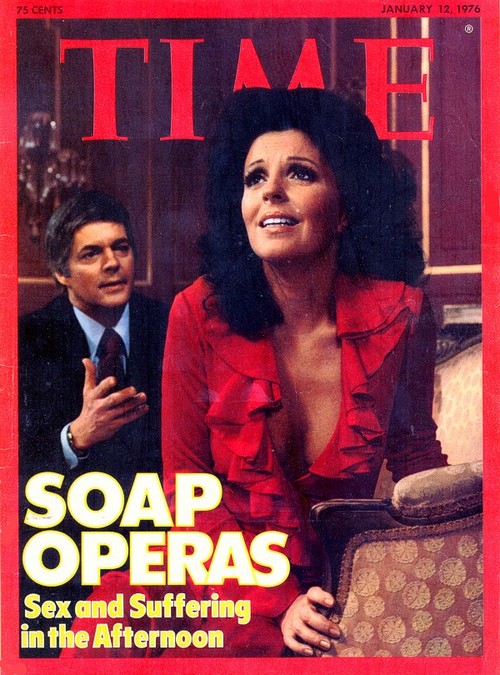 Julie is going to flip out when she discovers that Valerie has been hiding Eli’s existence from her for decades. It appears Valerie hid Eli from his father as well. Julie will hate the idea of David being out of the loop on his kid.

Luckily, both Julie and Eli will find out the truth eventually. Since David is gone, Julie will feel especially drawn to Eli. She can’t change the past, but she can change the future. Will Julie and Eli develop a strong bond? We’ll give you updates as other info comes in. Stay tuned to DOOL and don’t forget to check CDL often for the latest Days of Our Lives spoilers, updates and news. Come and join in the LIVE discussion on our Facebook Page.