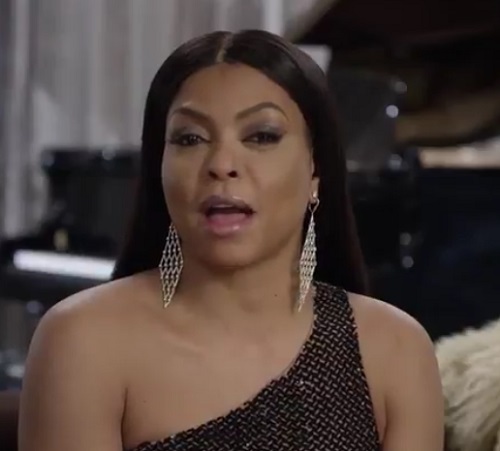 ‘Empire’ stars Taraji P. Henson and Nia Long have just gone from friends to enemies, and it looks like life might be imitating art here. A new report says that things got so bad between Taraji and Nia that they had to film multiple scenes for ‘Empire’ Season 3 separately. Nia’s character is Lucious Lyon’s ex on the hit Fox musical drama. Spoilers indicate that her character was getting involved with Lucious while he was trying to get back with Cookie (Taraji P. Henson).

Nia’s character is Lucious Lyon’s ex on the hit Fox musical drama. ‘Empire’ spoilers indicate that her character was getting involved with Lucious while he was trying to get back with Cookie (Taraji P. Henson).

According to TMZ, Nia was allegedly rude to the wardrobe, hair and makeup assistants behind the scenes. And for Taraji, that was a huge no-no. Insiders say that she was so upset by Nia’s rude behavior that the two allegedly had a fierce exchange of words. The situation between them got so bad that Taraji refused to speak to Nia and even film scenes with her and the producers on the show had to find a way to shoot their scenes separately. 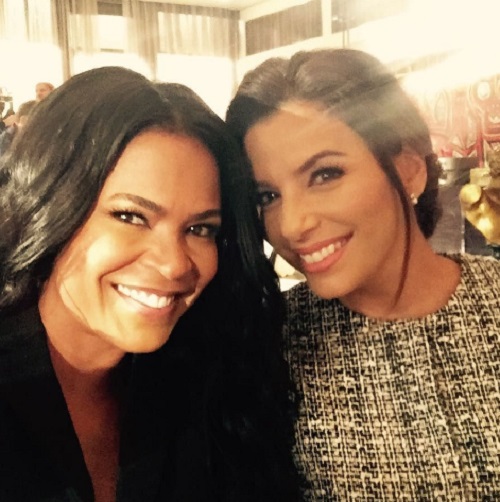 Nia’s rep dismissed the rumors, telling TMZ, “This story is complete nonsense. Throughout her long, established career, Nia has been nothing but a consummate professional treating all members of productions with respect. This is nothing but another complete fabrication about a series that has been plagued by constant rumors of drama and misconduct.”

It’s not surprising that someone like Taraji would be upset with Nia for her alleged behavior. After all, Taraji is incredibly proud of the show. The last thing she would want to see is a guest star disrespecting the crew and cast members. Then again, the only two people who know what the real truth is about their feud are Taraji and Nia.

Insiders say there’s no way that Nia will be back for ‘Empire’ Season 4. She’s had enough of Taraji and their drama. So far Taraji herself has not commented on the report. Tell us, do you think Taraji P. Henson and Nia Long are feuding?

‘Empire’ airs every Wednesday at 9pm EST on the Fox network. Drop us a line with your thoughts in our comments section below. Also, don’t forget to check back with CDL for all the latest news, updates and spoilers on ‘Empire’ Season 3 right here. 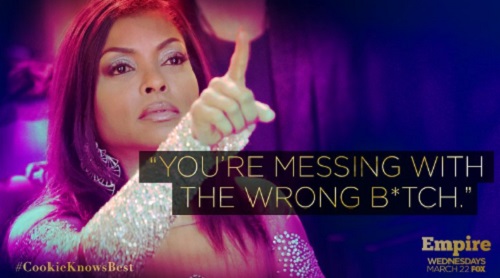 My brother from another mother @theterrencehoward #empire2017 GET READY!! pic.twitter.com/1n9zNTfNJl