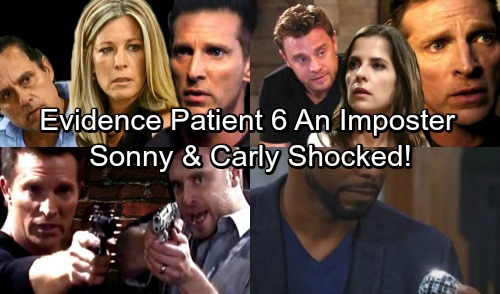 General Hospital (GH) spoilers tease that the twin storyline will bring more twists and turns. Viewers can expect things to be a bit convoluted, but that’s part of the fun. Steve Burton’s (ex-Jason, Patient Six) return has given us plenty of action, adventure and excitement. As the complications of the Jason (Billy Miller) mayhem get worse, we’ll see some serious drama.

GH spent months setting up Burton’s Jason as the real one. They’ve foreshadowed that revelation nonstop, but a recent reversal seemed to change the game. Andre (Anthony Montgomery) hinted that Patient Six may be Drew, which means this story could be headed in an interesting direction. 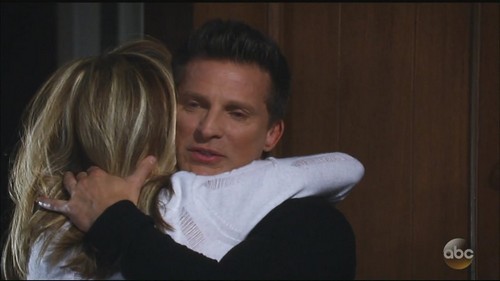 There’s a good chance that the evidence will start to shift in current Jason’s favor. Once the investigation heats up, General Hospital may reveal Patient Six as Jason’s twin. Since Carly (Laura Wright) and Sonny (Maurice Benard) believed Patient Six from the start, the aftermath could be brutal.

How will Sonny and Carly react if they find out they were wrong? They may feel guilty and apologize profusely to Jason. Of course, this isn’t something that Jason can get over quickly. In fact, he may never get over it at all. Now that Jason has felt the pain of their betrayal, how could their friendship ever truly be repaired? 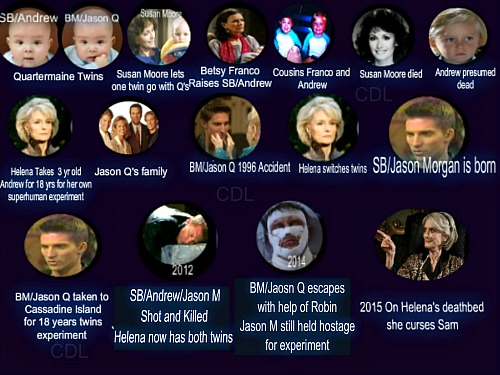 As for Patient Six, he may not know what to believe. Once the memory manipulation details come out, Patient Six might try to accept that he’s Drew. Regardless, there’s undoubtedly more to the story.

You can almost always expect a switcheroo when identities are on the line. General Hospital spoilers suggest that another huge twist could come later. Perhaps the writers want both Jasons to experience the thrill of victory and the agony of defeat. It could help them bond down the road. 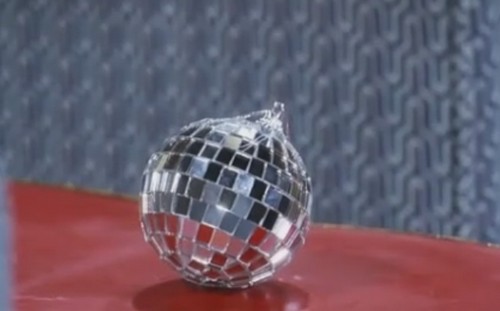 Current Jason will be ecstatic if his claims are confirmed. Meanwhile, poor Patient Six would have to figure out a new life as Drew. After playing that out, GH could switch it up. New secrets could lead to the final reveal of Burton’s character as THE Jason Morgan.

Just like that, current Jason’s world could come crashing down again. The show could follow through on all their foreshadowing and build to a satisfying conclusion. Maybe these brothers can find a way to make peace with who they’ve been and who they’ll become.

Do you think each twin will get a taste of success and loss? Who do you like best as Jason? We’ll give you updates as other GH news comes in. Stay tuned to the ABC soap and don’t forget to check CDL often for the latest General Hospital spoilers, updates and news.