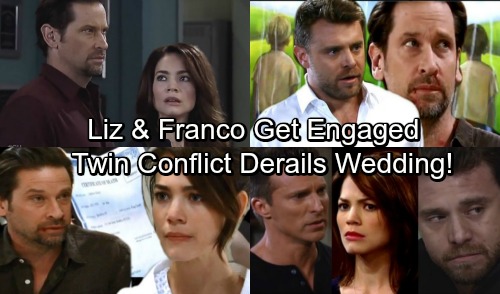 General Hospital (GH) spoilers tease that Franco (Roger Howarth) will regret keeping secrets. Viewers know he lied about some critical twin evidence. Franco was given a document that could prove whether Billy Miller’s character or Patient Six (Steve Burton) is the real Jason Morgan.

The Jasons don’t exactly get along with Franco, so it’s not all that outrageous that he kept them in the dark. Just add it to the list of reasons for tension between Franco and the twins. The main issue here is that Franco lied to Liz. 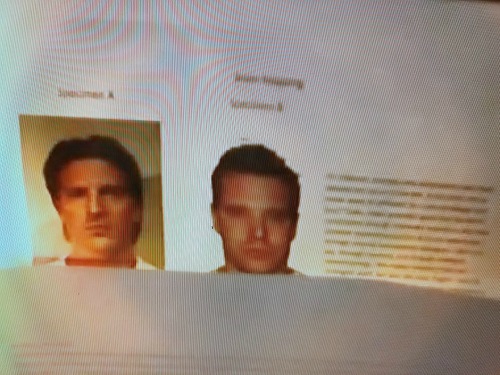 Ever since Franco started digging into his childhood, deception has been a real problem for him. Nevertheless, Andre (Anthony Montgomery) will reveal the twin truth and he may leave Franco’s knowledge out of it. Franco might be tempted to tell Liz what he knew anyway. Deep down, he wants an honest relationship. Franco just seems to sabotage himself sometimes.

However, big changes are brewing for “Friz.” Some new developments may convince Franco to keep his mouth shut and focus on the future. General Hospital spoilers say Franco will plan a special evening for Liz. He’ll feel like they could use some couple time and it looks like Liz will run with that idea. 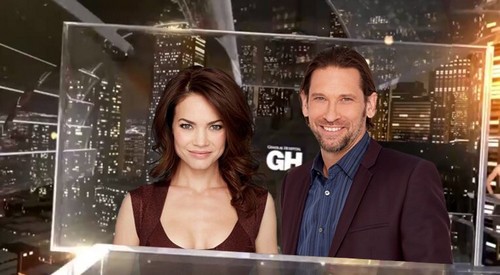 GH fans can expect this romantic night to end with a shocker. General Hospital spoilers hint that Liz will pop the question! She’ll hope Franco will agree to marry her and officially become part of her family. Liz adores Franco and appreciates how he’s bonded with her boys. She wants to build a life together, so Liz will make her move and await a “yes.”

Franco will be blown away by Liz’s sudden proposal. He’ll undoubtedly accept, but trouble should be brewing. Will Liz and Franco actually make it to the altar? Since Patient Six is likely the real Jason Morgan, Franco’s fears could come true. Burton’s Jason may try to destroy Liz’s relationship with Franco and keep Jake (Hudson West) away from him. 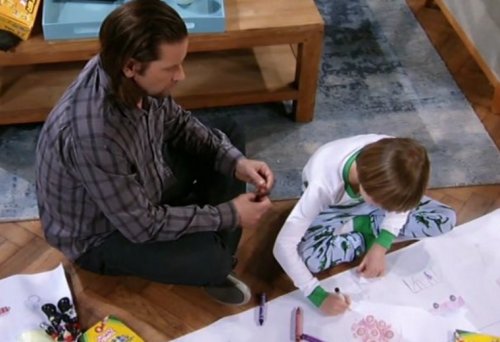 Miller’s Andrew Cain could pose a threat, too. If Sam (Kelly Monaco) begins to drift away from him, Drew could cling to Liz. She’ll certainly feel sorry for him after his identity is stripped away. Liz and Drew will have a lot to work out thanks to the twin situation. Both brothers will want to be involved in Jake’s life.

Once Franco’s secret is exposed, will that change anything for Liz? Will she end up with Jason or Drew for a while? Regardless, “Friz” supporters shouldn’t give up hope. Franco and Liz are a popular duo, so this might just be a bump in the road for them.

What do you think about Liz’s proposal and the drama that will follow? Does Liz belong with Franco or would you rather see her with one of the twins? We’ll give you updates as other GH news comes in. Stick with the ABC soap and don’t forget to check CDL often for the latest General Hospital spoilers, updates and news.