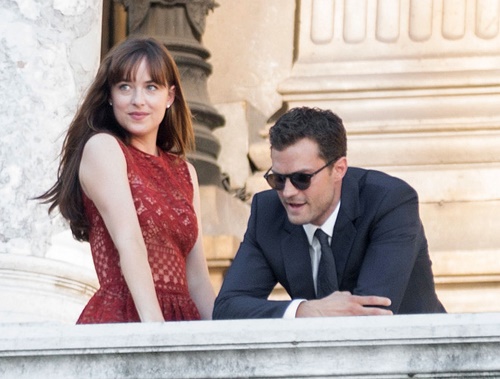 Jamie Dornan and Dakota Johnson are already being blamed for the failure of their latest big screen movie, ‘Fifty Shades Darker.’ The film hasn’t even hit movie theaters yet, but many insiders believe that it will perform much worse than the franchise’s first film, ’Fifty Shades of Grey.’

Many fans were disappointed with ’Fifty Shades of Grey’s’ film adaptation. Some believed that the film did a poor job of pushing the envelope while others thought it was one of the worst films of the year. 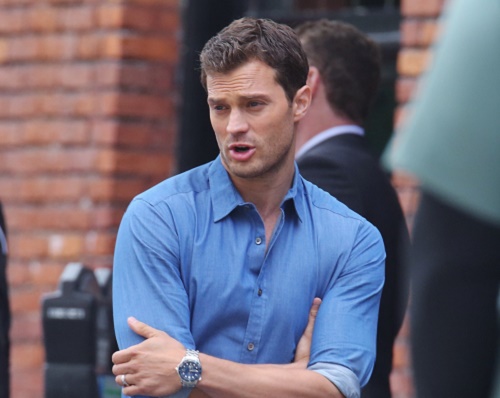 Plus, Jamie has made it quite clear that he is over everything ’Fifty Shades.’ He doesn’t want to talk about his Christian Grey character anymore. In fact, he even went on the record to say that he’s nothing like the character that he plays on the big screen.  Jamie is desperate to move on to bigger and better projects in Hollywood.

Tell us, are you planning to see ’Fifty Shades Darker’ when it comes out in theaters on February 10th? Are you excited to see Jamie Dornan and Dakota Johnson on the big screen again? Or do you think the film is going to be a major flop? Let us know your thoughts in our comments section below.

Also, check back with CDL for all the latest news and updates on ’Fifty Shades Darker’ right here. 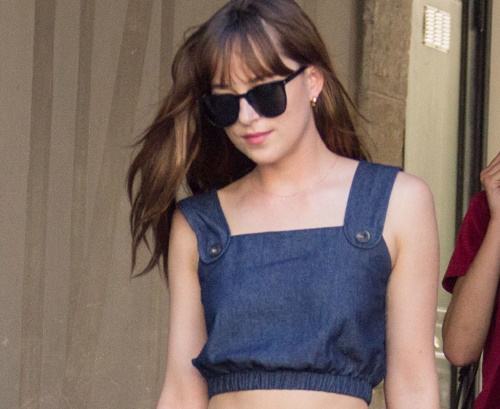 A look at Dakota on Fallon ❤ pic.twitter.com/GVHWY0vuZc