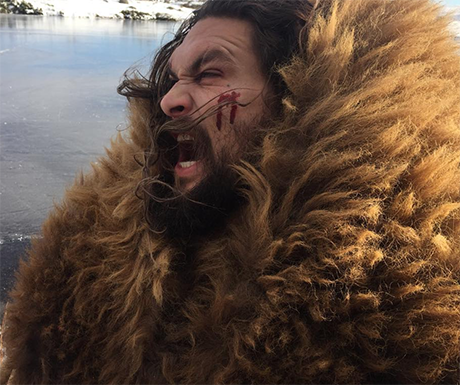 Jason Momoa’s recent comments about his role on the highly-rated HBO series ‘Game of Thrones’ is angering his fans. That’s because the actor said the show has done nothing to help boost his profile in Hollywood. Many believe that Jason sounds ungrateful in his comments, mostly because ‘Game of Thrones’ has helped make his career what it is today.

Jason recently opened up to the Hollywood Reporter about his future in the cut-throat entertainment business. He says that playing Khal Drogo in the HBO fantasy television series hasn’t done much for him as far as his career goals. He told the publication, “You get a lot of respect for Game of Thrones, and it was a lot of fun to play but it didn’t help my career a lot because Khal Drago doesn’t even speak English.” 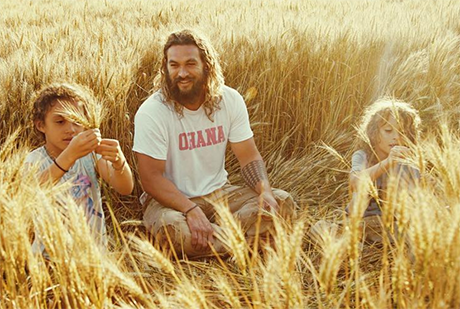 Many ‘Game of Thrones’ fans are outraged that Jason said that the show didn’t help his career when they believe that it did help raise his Hollywood profile. After all, ‘Game of Thrones’ helped make Jason Moma the household name his is today. He’s managed to nab plenty of Hollywood roles in upcoming films such as the Justice League’s ‘Aquaman’ and ‘Batman vs. Superman.’ He’s even tipped to be playing Eric Draven in ‘The Crow.’ If that weren’t enough, Jason is always promoting his new Netflix series, ‘Frontier,’ where he plays a rogue fur trader.

It’s not surprising that Jason’s comments in the interview aren’t sitting very well with ‘Game of Thrones’ fans. Jason also admitted that he doesn’t pick and choose his roles in Hollywood. In fact, he takes whatever is offered to him. He says that he knows he has to do whatever it takes to put food on the table for his family. 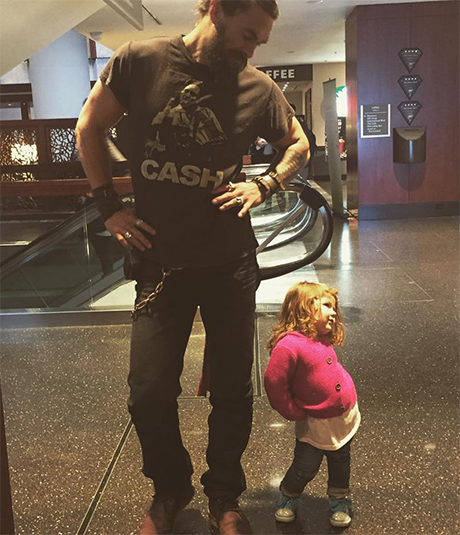 Jason says one of the reasons why he’s not very picky is because he doesn’t have the same A-list status that other actors such as Chris Hemsworth and Ben Affleck have. His fans don’t see it that way, though. Is he desperately trying to become an A-list star? Is he competing with other male actors in the industry for attention? That’s what fans want to know.

Do you think Jason Momoa sounds ungrateful about his ‘Game of Thrones’ role? Should he have made his comments in his interview? Let us know what you think by leaving us a line in our comments section below. Also, don’t forget to check back with CDL for all the latest on Jason Momoa.