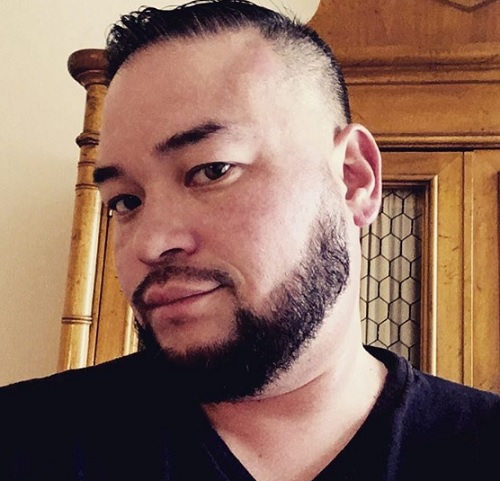 Kate Gosselin will be absolutely infuriated when she finds out about this. Her ex-husband Jon Gosselin has just revealed that he now works as a stripper in a New Jersey nightclub. Instead of DJing and waiting tables to make ends meet, he’s now hoping that his new job as a male performer will help him pay his bills.

According to reports, Jon works at the Men Untamed Revue Show. His first night as a stripper will be on Saturday, April 1st. The former reality television star told ET Online, “I work at Dusk Nightclub in Atlantic City, New Jersey. I’m an integral part of the show. Being part of something is a blessing. Since I joined Senate DJ I’ve felt like I belong to something and I’m not just out there on my own — I feel as if I’m part of a fraternity or brotherhood.”

Kate pulled the plug on her marriage to Jon back in 2010. Since then, the ex-couple have had a hard time seeing eye-to-eye on many different things, including how to raise their children. 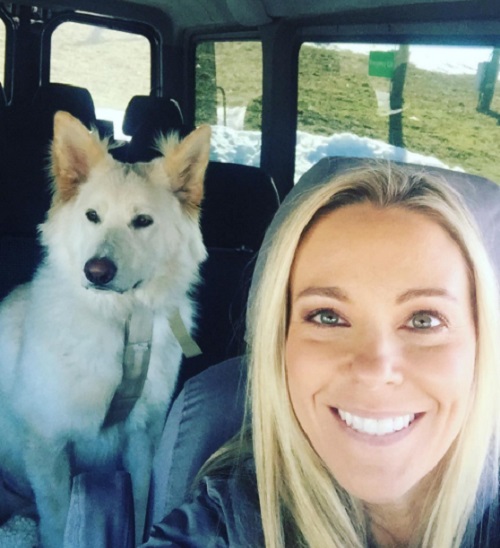 Of course, the last thing Kate Gosselin wants to see is the father of her eight children work as a stripper. This is not the kind of publicity that she wants or needs for that matter. Back in December, she told Dr. Oz on his daytime television show that Jon was the reason why she’s been suffering from so many panic attacks lately. She told Dr. Oz that she doesn’t understand why Jon continues to talk to the media about their current situation and custody battle.

Jon has desperately been trying to win back custody of his eight kids, but many insiders believe that won’t be happening anytime soon. There’s no way Kate will relinquish control of their children, especially now that Jon is a professional stripper.

Tell us, are you surprised that Jon Gosselin is a stripper now? Does this mean that he’s willing to do just about anything for a paycheck these days? So far Kate herself has not made any comments about Jon’s new gig although many Gosselin fans know that she’ll have something to say about this sooner rather than later.

Let us know what you think by dropping us a line with your thoughts in our comments section below. Also, don’t forget to check back with CDL for all the latest news on Kate Gosselin and Jon Gosselin right here. 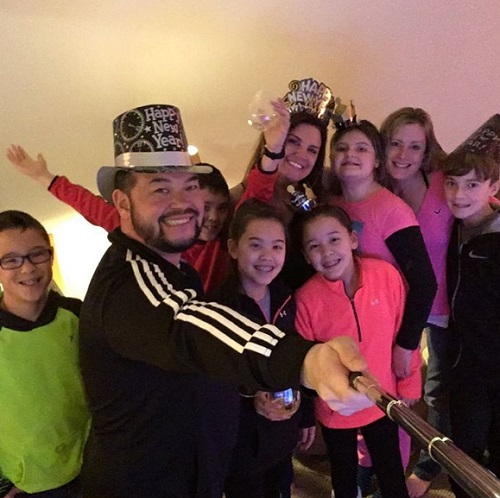