Kate Gosselin Health Crisis: Blames Jon Gosselin And The Media For Her Panic Attacks, Begs Him To Stop Dishing Dirt? 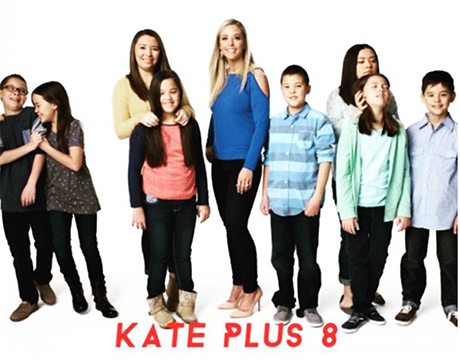 Kate Gosselin is lashing out at her ex-husband Jon Gosselin. The former reality television star is blaming her ex for her health problems. She says she’s sick of Jon talking to the tabloid media about their family drama. And that’s why she’s been having so many health issues and panic attacks recently.

Kate Gosselin opened up about the situation on the Dr. Oz show. She said, “Having an ex-husband who doesn’t see the value in uplifting his children and his family, whether he chooses to be on the show or not, is extremely difficult,” she adds. “But I can’t change those things. All I can change is me and my response and what I teach my children about it.”

She also told Dr. Oz that she’s aware of the mistakes she’s made in the past. But she still gets frustrated when the media makes up tabloid stories about her personal life. That’s why she’s willing to do whatever it takes to make it stop. 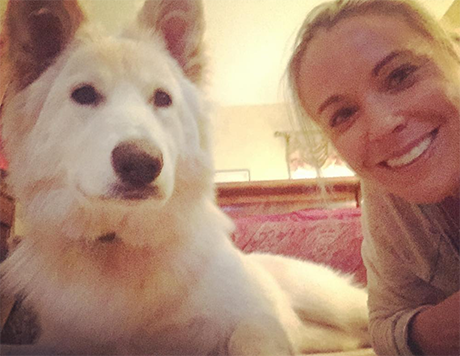 Kate Gosselin has been making headlines since her divorce from Jon Gosselin back in 2009. Sources say that Kate knows she has to generate publicity in order to stay in the spotlight. Yet she also knows that all of the tabloid gossip is the price she has to pay for being a television celebrity. That’s why she’s been doing whatever it takes to land a reality television show. With eight children to take care of, Kate needs the money to raise her family. Insiders say there’s no way she’ll go back to working as a nurse. 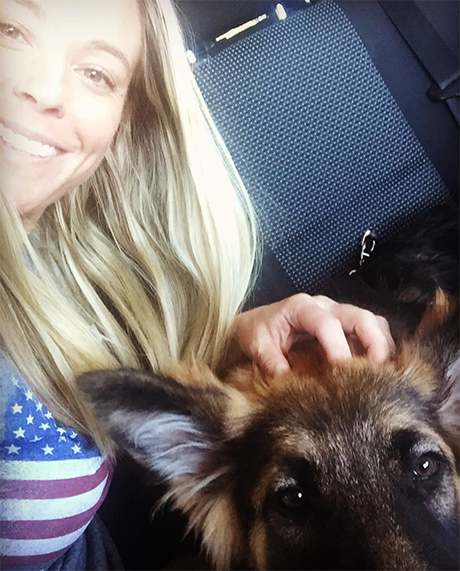 Do you think the tabloids are really affecting Kate Gosselin’s health? Should Kate consider stepping out of the spotlight? Or is Jon Gosselin to blame? After all, Jon has been the one giving interviews to the press about his strained relationship with Kate. He’s the one who told the press that he hasn’t seen his son Collin in well over a year and a half. And now Jon is desperately trying to win custody of the ex-couple’s eight kids.

Sources say that there’s no way Kate will relinquish any of the control that she has on her family. All she wants though is for Jon to stop dishing the dirt on their drama. 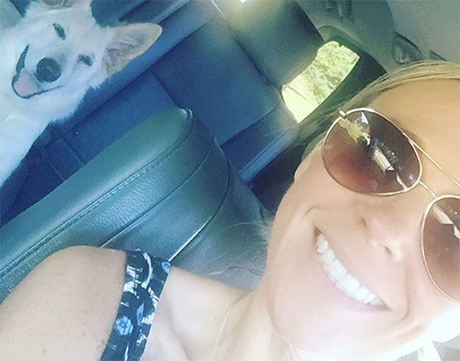 So does this mean that Kate is headed towards a meltdown? Of course, the only person who knows the truth is Kate herself. What do you think? Drop us a line with your thoughts in our comments section. Also, check back with CDL for all the latest news and updates on Kate Gosselin.