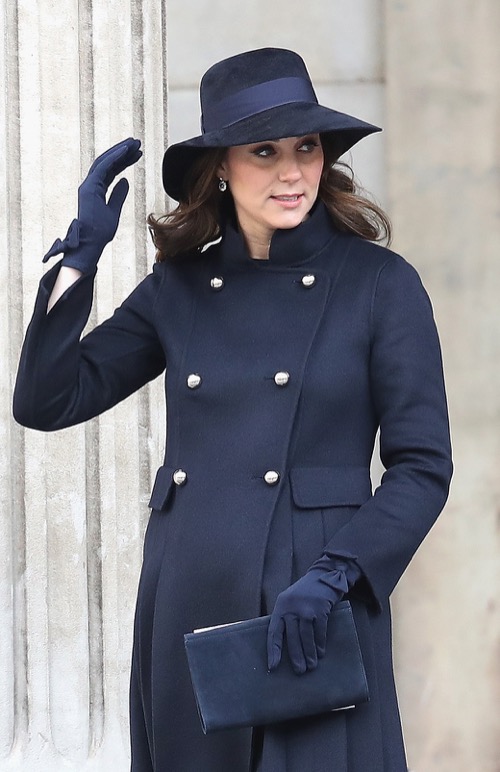 Meet Kate Middleton’s potential sister-in-law: C-list television star Donna Air. A lot of people don’t know much about Donna and that’s because she’s not a huge star in Britain. She’s also virtually unknown in the United States. But she might soon become a Middleton if Kate’s brother James Middleton marries her.

As many people already know, James Middleton and Donna Air have been on-again, off-again for several years now. They’ve broken up just to get back together again after a few short months apart. Donna was even James’ guest at his sister Pippa Middleton’s wedding back in May.

Donna is an English television presenter, singer and actress. She’s appeared on a handful of shows such as The Big Breakfast and MTV Select. She also appeared on Celebrity MasterChef and has signed up for the 2018 series, Dancing On Ice. Donna was also part of a pop duo called Crush before she started working on television. 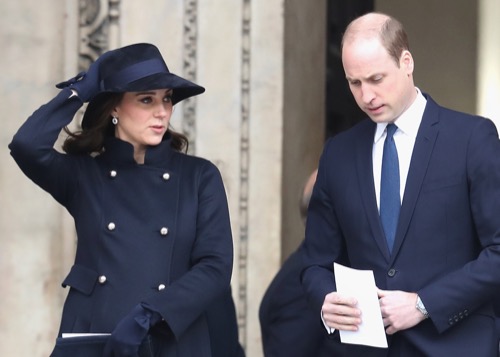 But now reports indicate that James apparently wants to take their relationship to the next level. He’s tired of all of the break ups and drama and wants to settle down with Donna. After all, they’ve been in each other’s lives for several long years now. Plus, at 38, Donna is eight years older than James and she knows what she wants. She also knows that being the future Queen of England’s sister-in-law will surely help her both personally and professionally, too. The moment she becomes an official member of the Middleton family, she’ll be making headlines on both side of the pond. And of course, there’s also the fact that Kate Middleton and Prince William will have to attend their wedding as well. Everyone will want to see how Kate will react to seeing her brother marry a C-list television star. Even if Kate doesn’t like or approve of it, there’s not much she can do about it.

So far James Middleton hasn’t made any comments about his relationship with Donna Air. If the couple do get married, it will most likely happen after Kate Middleton gives birth to her third baby and after Prince Harry and Meghan Markle’s royal wedding in May. Kate’s mother Carole Middleton will make sure to milk as much publicity as possible from the wedding the same way she did when Pippa got married, too.