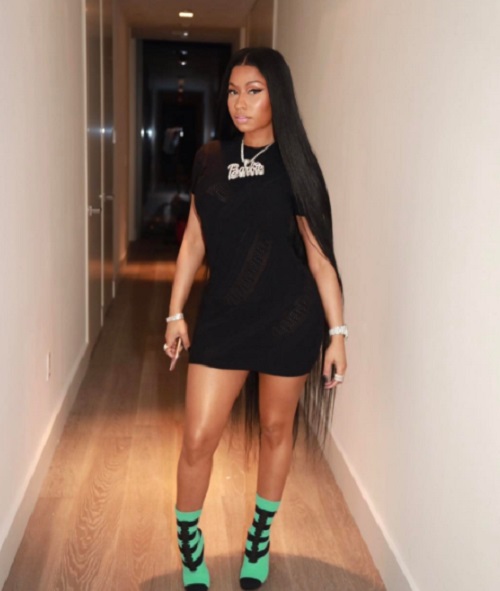 Nicki Minaj recently received a key to the city – the award-winning rapper was honored last night by borough president Melinda Katz and was granted a key to Queens, New York.

Nicki was in fact born in born in Port of Spain, Trinidad and Tobago however she moved to Queens at a fairly young age and has more than given back to the very same community. But, and I have to bring this up – Nicki also received this honor not long after Remy Ma took one last hit at her at the BET Awards and explicitly stressed that their feud is far from dead.

This same feud between Remy and Nicki has gone from subliminal messages to all-out insults if not threats in the last few months and both women are responsible for keeping this feud alive with no one reaching out to the other. But it should be said that the ladies’ relationship hasn’t always been like this or even this bad because for those that might not remember the early years, the two had actually started out with respect and friendship until Nicki betrayed Remy. 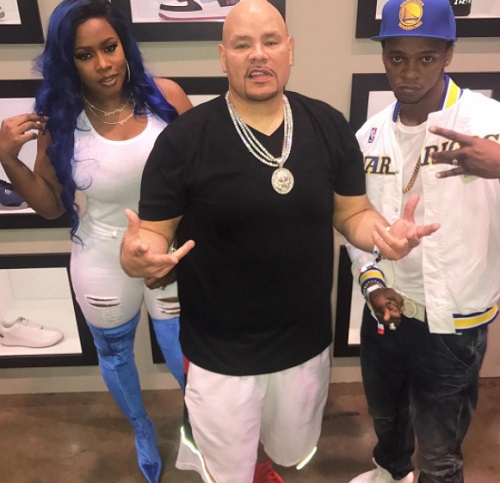 Nicky had used the opportunity of Remy being in jail to take a hit at her because she figured Remy couldn’t retaliate and she could make a name for herself. So that worked out in Nicki’s favor! She went on to have a successful career and she became known as the leading female rapper in the game. But then Remy was released from prison and started coming out with her own records that were clearly about Nicki.

So while Nicki may be fighting back and receiving a key to the city of all things – she knows that Remy is right behind her and is willing to do just about anything to displace her.

Check back with CDL for more Nicki Minaj and Remy Ma news and updates right here.

#BET Best Female Hip-Hop Artist 🙏🏾 This is for my baby, my world, my Jace Thank you BET! Y’all just made so many people happy😜#RemyMa #RemyMafia #AreYouDumb #Barz