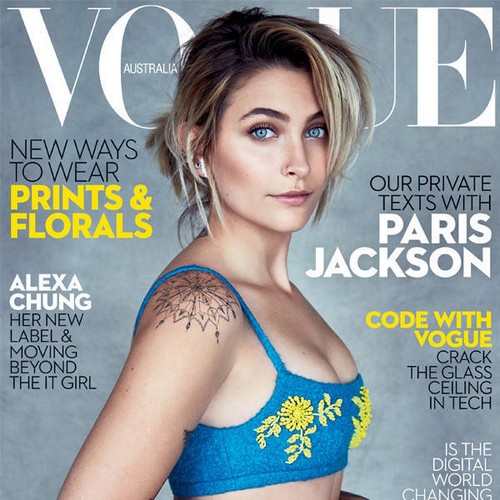 Looks like Paris Jackson is no longer friends with Kendall and Kylie Jenner. She has been trying to make it as a model. That means you will have to rub elbows with people you don’t really like. Let’s be real here. Kendall and Kylie Jenner love being the center of attention. They enjoy being on social media and on reality television. Paris Jackson is more of a free spirit. She hates being on social media. As Michael Jackson’s daughter, she was pretty much shielded from the spotlight.

Kendall and Kylie Jenner faced major backlash when they released their line of T-shirts. Their revealed their “Rap Vs. Rock” collection for their Kendall + Kylie line, reports PEOPLE. The T-shirts feature their faces superimposed on rappers like Notorious B.I.G. and Tupac, and bands like KISS and Pink Floyd. Biggie’s mother Voletta Wallace attacked the sisters on social media. Hundreds of people slammed them as well across all forms of social media.

Kelly Osbourne and Paris Jackson also took to social media to express their distaste over the T-shirts. Paris Jackson, who is friends with Kendall Jenner, didn’t hold back on the famous sisters. She took to Twitter to exclaim that while she’s a “huge fan of zeppelin, the doors, floyd,” she can’t “condone this fashion.” 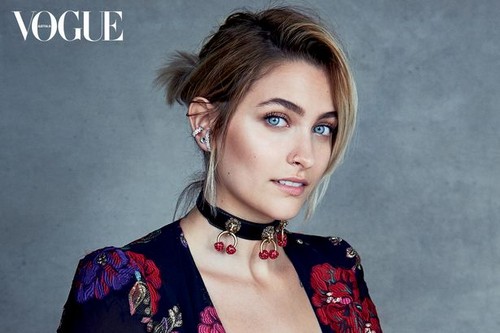 Paris Jackson argued that music legends should be respected and not turned into whatever Kendall and Kylie Jenner were trying to do. She further explained, “Pink Floyd is not Chanel. Led Zeppelin is not Michael Kors. Metallic is not Givenchy. Don’t get it twisted.”

Kendall Jenner and Kylie Jenner both apologized after facing backlash. They claimed they will remove the T-shirts from participating retailers and the images will be removed. Kendall and Kylie will also use this opportunity as a learning experience and will donate the proceeds from the sales of the T-shirts to charity.

Apparently, Paris Jackson has bad blood with Kendall Jenner. Kendall is not happy to hear that Paris landed the cover of Vogue Australia. Sources told Straight Shutter that Kendall Jenner thinks she’s the popular model out of the group. She believes that she actually worked hard to get where she is.

She’s also happy that she’s created success off her own name, rather than the Kardashian-Jenner name. Kendall Jenner sees herself as a supermodel rather than a reality star. She’s not happy that Paris Jackson is moving in on her territory. What are your thoughts, CDL readers? Do you think Paris Jackson and Kendall Jenner are now at odds? Sound off below in the comments section.