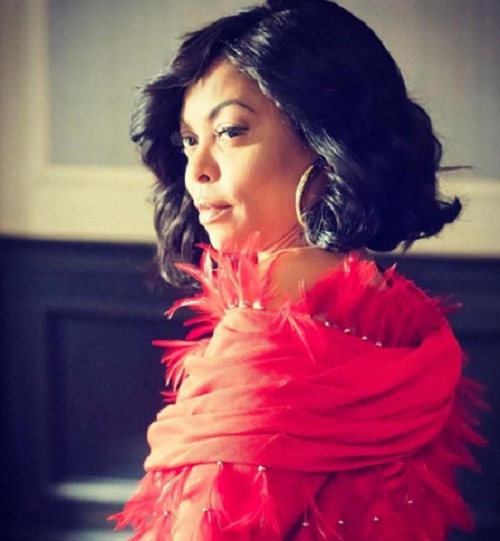 Taraji P. Henson is starring in a new action thriller called ‘Proud Mary’ with many of her fans wondering if she’ll be leaving ‘Empire’ soon. Taraji will play another tough cookie in the upcoming film, ‘Proud Mary.’

According to reports, she’ll play Mary, a woman who works for an organized crime family in Boston. Her life turns around after she meets a young boy after a professional hit goes the wrong way. Actor Danny Glover, Billy Brown, Margaret Avery and Jahi Di’Allo Winston round out the all-star cast.

Sure, Taraji might be one of the stars of ‘Empire,’ but as many fans know, anything can happen to Cookie. Plus, the show has had once of it’s worst seasons with episodes seeing a series-low in viewership. Then again, ‘Empire’ is also the reasons why that Taraji is now a household name. She’s starred in hit Hollywood movies in the past, but nothing has helped generate as much publicity for her as ‘Empire.’ 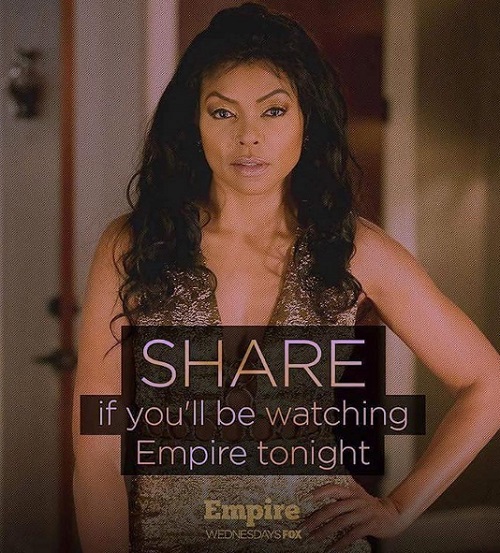 Plus, the hit musical series has also given her an opportunity to show a different side of her character that fans haven’t seen before. At this point it’s pretty safe to say that Cookie Lyon is a television icon. Not only is she the Queen Bee of the show, but a serious force to be reckoned with.

Taraji also showed the entertainment world that she can carry a film with no problem. She starred as Katherine Johnson in the Oscar-nominated film, ‘Hidden Figures,’ alongside fellow actresses Octavia Spencer and Janelle Monae. The was a box office hit, as it opened at number one, while grossing over $224 million dollars in ticket sales worldwide.

Of course, a lot of fans wouldn’t be surprised if Taraji focused more on making Hollywood films than on her television work. After all, it’s where she started in her career. And with ‘Empire’s’ ratings hitting an all-time low, it would make sense for someone like Taraji to focus on bigger and better projects. 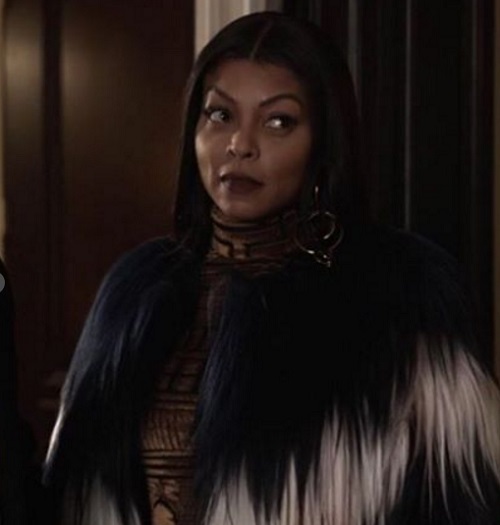 Then again, Taraji has made it no secret that she is fiercely loyal to the cast and crew of ‘Empire’ – just like her on screen character. If she does leave the show, it probably won’t happen anytime in the near future.

So far Taraji hasn’t made any comments about her future plans. Check back with CDL for all the latest news and updates on Taraji P. Henson right here.