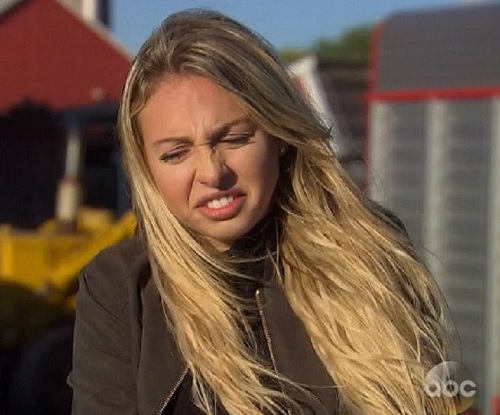 Corinne Olympios sobbed when Nick Viall sent her packing home on ‘The Bachelor,’ but were those tears fake? That’s what Bachelor Nation fans want to know, a new rumor that suggests Corinne might be secretly engaged to her on-again, off-again boyfriend in Miami.

Sources say that Corinne has been secretly communicating with her unidentified boyfriend for several weeks now. She broke up with him prior to her stint on ‘The Bachelor’ but some say that she didn’t cut him out her life altogether. In fact, close friends have been telling media outlets that she might be secretly engaged as well.

And while no one knows who Corinne’s mystery man is, the blonde beauty was forced to set the record straight about her engagement rumors. She told Us Weekly, “I’m not engaged. As to why that rumor might be going around, I don’t know. I’m hearing so many different things. It’s just that people love to talk, I guess.” 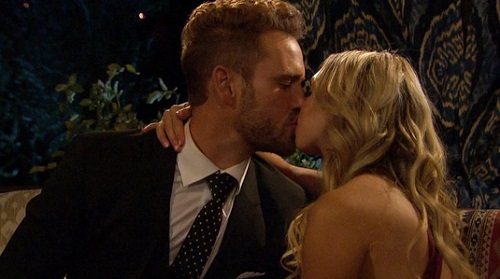 So does this mean that Corinne might have had different intentions when she agreed to appear on this season of ‘The Bachelor?’  She literally threw herself on top of Nick Viall several times during the season, but it wasn’t enough for him to pick her as his top winner.  Now some people think that her proclamation of love for Nick might have been one huge sham.

Corinne has made it no secret that she wants to extend her fifteen minutes of fame. Nick Viall might have dumped her on ‘The Bachelor’ but that doesn’t mean fans won’t be seeing her on the small screen anymore. In fact, Corinne even hinted that she might have her own reality television show in the works. She even said that several networks have reached out to her about featuring her and her family on a new show about their life in Miami.

Tell us, do you think Corinne Olympios is hiding the truth about her personal life? Was she dating someone behind Nick Viall’s back. Some believe that Corinne joined ‘The Bachelor’ simply because she wants to become a huge celebrity in the entertainment world. And, so far it looks like her plan has worked, she became the break out star of this season of ‘The Bachelor.’

Let us know what you think by dropping us a line with your thoughts in our comments section below. Also, check back with CDL for all the latest news and updates on Nick Viall and ‘The Bachelor’ Season 21 right here! 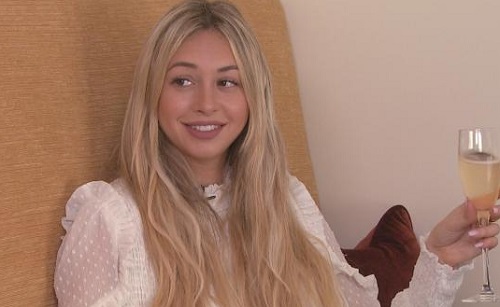 Is Nick ready for the ultimate commitment? #TheBachelorFinale is TOMORROW at 8|7c on ABC! pic.twitter.com/KcHqXhPNQk