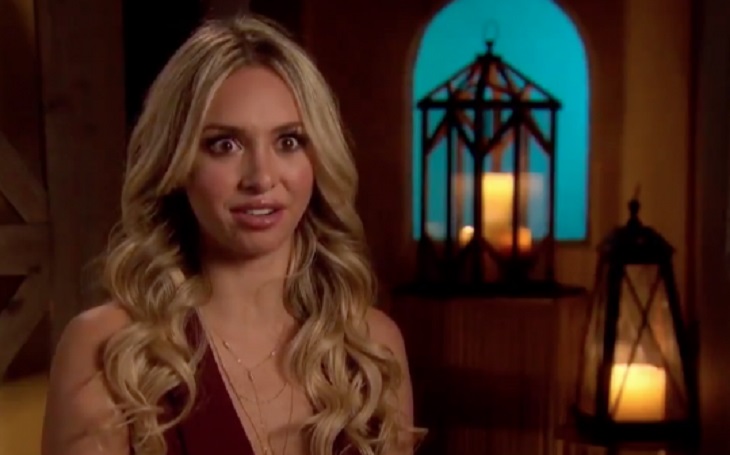 ‘The Bachelor’ 2017 spoilers say that Nick Viall might have gotten a little extra help before picking out his ultimate Season 21 winner. Insiders believe that the show’s producers might have helped influence what contestants got to say and which were sent home. Apparently, they didn’t think Nick would be capable of making the right decisions on his own.

According to one source close to the situation, producers were supposedly having secret meetings with Nick before each rose ceremony. They wanted to make sure he was making the right decision before the cameras started rolling again. Some even say that Nick might have been manipulated to picking one girl and not the other. But, no one knows this for sure. So far Nick has made it clear that he has a number of girls that are his favorites. He’s not wasting any time in picking out those who entice him while leaving behind those who simply bore him.

‘The Bachelor’ Season 21 spoilers also indicate that Nick Viall developed strong feelings for contestant Rachel Lindsay. She won the first impression rose during the first episode of the season. Of course, no one knows who the real winner is yet. Even though many spoilers indicate that it is Montreal native Vanessa Grimaldi, others believe it is this season’s villain, Corinne Olympios. 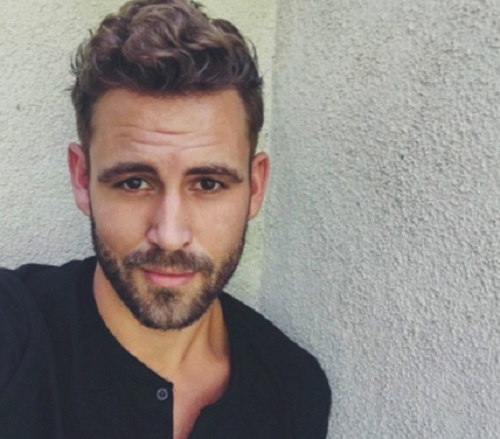 Nick has made it clear that he is very attracted to Corinne and that’s why he’s been keeping her on the show. Even though she’s not what many would call wife material, a popular opinion is that Corinne is being kept on the show just for ratings.

It’s no secret that Nick Viall has made a career out of reality TV, after appearing on The Bachelorette and Bachelor In Paradise.  And, Nick even relocated to Los Angeles to pursue a modeling career in between seasons.  Nick Viall is a smart guy, he has to know that good ratings for Season 21 will mean a big Hollywood boost, and Corinne Olympios is ratings gold.  Is he stringing her along just to make sure Season 21 is a hit?

‘The Bachelor’ Season 21 airs on the ABC network every Monday at 8pm EST. Tell us, do you think Nick Viall will end up with Vanessa Grimaldi or Corinne Olympios? Or is he simply on the show to help extend his 15 minutes of fame? Drop us a line with your thoughts in our comments section below.

Also, check back with CDL for all the latest news, updates and spoilers on ‘The Bachelor’ Season 21 right here! 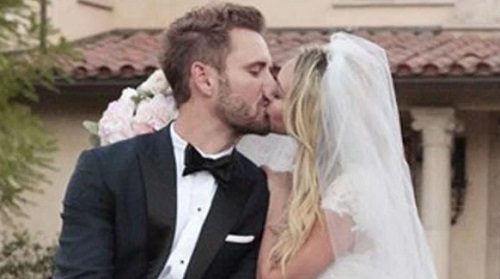