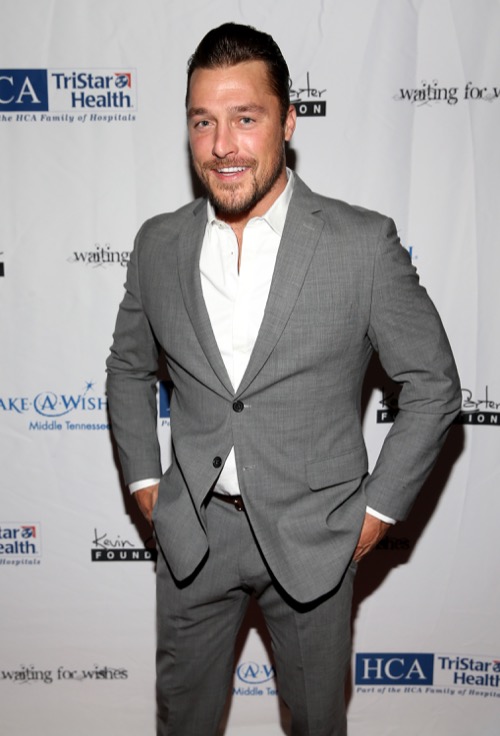 The Bachelor’s Chris Soules and Andi Dorfman are are apparently looking to be Bachelor Nation’s new hot couple. The two reality stars attended Sharleen Joynt’s wedding this past weekend and were even spotted enjoying a lunch date in New York City together.

According to reports, Chris and Andi looked like they were a couple again at Big Apple hotspot The Dubliner, where they chatted for well up to 90 minutes. One eyewitness even told E! News, “They were in a good mood, chatting, laughing and smiling. was just the two of them. They sat across from each other.”

For many Bachelor Nation fans, they are not surprised to see Chris Soules and Andi Dorfman together. After all, many past The Bachelor and The Bachelorette alumni date one another as a way to keep their names in the headlines. And for someone like Andi, it seems to be working. Even though all of her exes – including Josh Murray and Nick Viall – have managed to extend their 15 minutes of fame by appearing in several different seasons of Bachelor in Paradise and The Bachelor, Andi has tried to make a name for herself outside of the reality television world. And unfortunately, it just hasn’t worked for her. 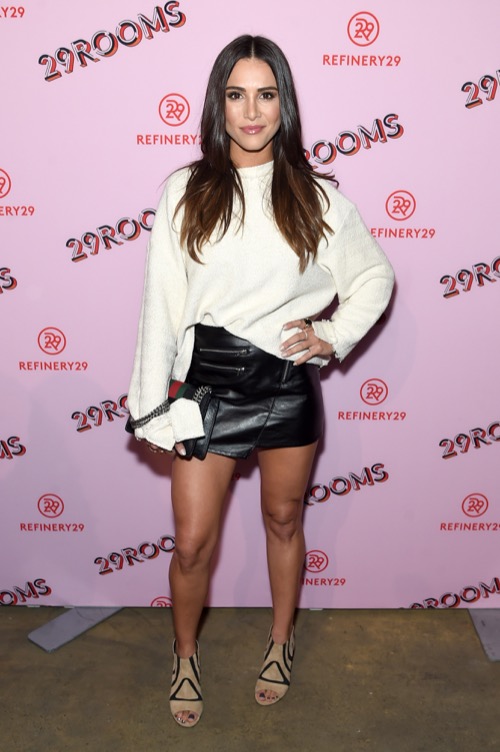 Still, many Bachelor Nation fans can’t help but wonder why she would rekindle her romance with someone like Chris, especially since he has a hearing for his fatal car crash that left another person dead back in April. Law enforcement officials found an alcohol container in Chris’ truck after the crash. Yet, his attorneys insist that he was sober. His blood and urine test proved to be negative for drugs and alcohol.

Of course, no one knows what Andi Dorfman is really thinking or if she’s even taking her romance with Chris Soules seriously. But seeing how she hasn’t been in a serious relationship since she broke up with her ex Josh Murray, there’s a strong possibility that Andi is probably trying to make things work between her and Chris.

Both Chris Soules and Andi Dorfman are yet to make any comments about their romance. Although knowing how both Chris and Andi love being in the spotlight, it will be only a matter of time before they begin to step out more as a couple or better yet, proclaim their love on social media.

In the meantime, don’t forget to check back with CDL for all the latest news and updates on Chris Soules, Andi Dorfman and all of your favorite Bachelor Nation celebrities right here.

Photo by Terry Wyatt/Getty Images for The Kevin Carter Foundation