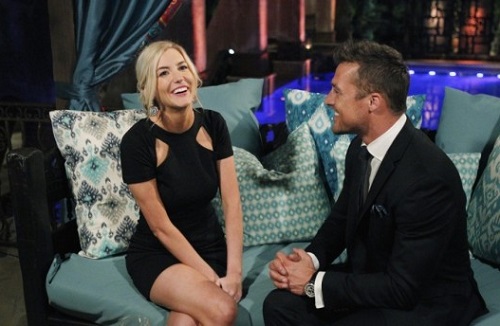 It’s never an easy day when your ex-fiance gets arrested for fleeing the scene of a fatal car crash that he may have caused, but Whitney Bischoff has brushed that aside and officially responded to Chris Soules’ arrest.

Whitney told People Magazine, “This is a very sad situation. I’m keeping everyone in my thoughts and prayers, especially the victim and his family.”

For those who don’t know, Chris Soules was driving a truck on a deserted Iowa road when he allegedly rear-ended a tractor being driven by the victim, Kenny Mosher. The crash sent Kenny and the tractor into a ditch, which ended up killing him. Chris ended up fleeing the scene of the accident and was arrested soon after, but is already out on a $10,000 bond. 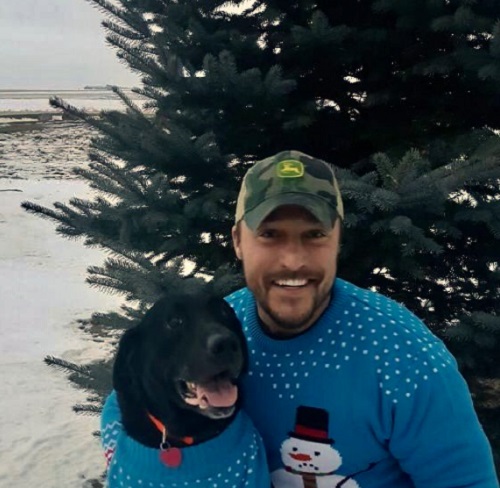 Now, Whitney specifically doesn’t refer to Chris in her statement, but it might be better that way. She and Chris called off their engagement in May 2015, and Whitney’s probably thanking her lucky stars that she did.

Of course, there were also plenty of rumors – some even substantiated by legitimate claims – that Whitney Bischoff and Chris Soules were just faking their relationship for publicity’s sake, especially through Chris’ stint on ‘Dancing with the Stars’. The timing of their breakup was certainly suspicious, given that it came soon after the show’s March finale.

Whitney also didn’t take much time finding a jump-off relationship, as she announced last summer that she was engaged again – this time, to Ricky Angel. Though they still haven’t taken the step into marriage, it’s still a far cry from Chris Soules’ bachelordom and the fact that he hasn’t been in a serious relationship with anyone since his breakup with Whitney Bischoff. And before we start feeling sorry for him, let’s remember why he’s currently in the news – for allegedly causing a fatal car crash and then fleeing the scene of the crime. 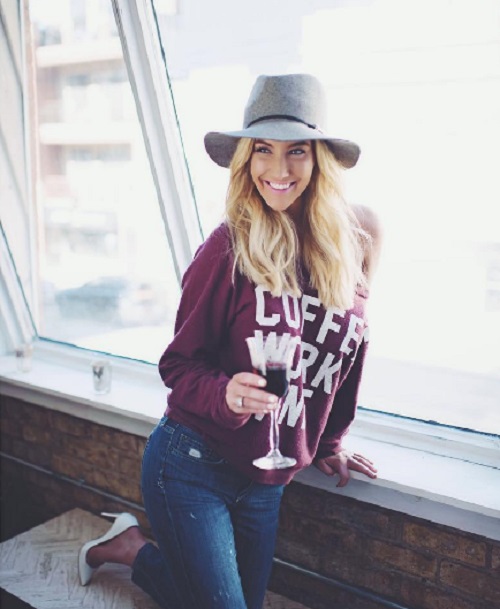 It’s going to take a lot for Chris to be able to get out of these charges unscathed, and while Whitney Bischoff remained composed in her public statement. and refused to address him directly, others may not be so kind.

What do you guys think? Let us know your thoughts in the comments below and check back with CDL for more Chris Soules news and updates.