The Young and the Restless (Y&R) spoilers tease that Adam’s (Justin Hartley) apparent death is being revisited, but that no recast of this character will take place, or at least, no recast is on the horizon. Viewers have been clamoring for Adam’s return, for more exact information about the cabin explosion and for Chloe (Elizabeth Hendrickson) to face justice. As the classic Meatloaf song plays in the background, reasonable Y&R fans may have to accept that two out of three ain’t bad.

Recasting the Adam Newman character would increase interest, but it would also incite or placate a particularly rabid contingent within society, depending on the choice of actor. This group professes its belief that Michael Muhney is solely entitled to play Adam again and forever. Since when were businesses and democratic societies ruled by anonymous mobs? Oh yes, since modern technology allowed like-minded non-heroes to engage in digital harassment attempts. 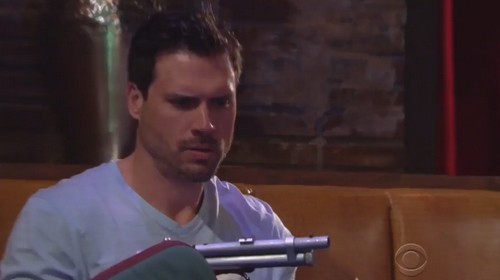 Muhney is a great actor who, in this scribe’s opinion portrayed Adam better than any other. However, Hartley proved that other talent exists on the planet. And this is a soap opera by the way. So the fate of civilized society doesn’t and never has rested on whether any actor was rehired by a daytime drama. A likely very small group of blowhards that pretend to speak for the masses have foolishly served to damage Michael Muhney’s cause to return, a point that’s often unacknowledged.

Mal Young and Sally Sussman were hired after Jill Farren Phelps and Chuck Pratt, Jr. were vilified by certain misguided souls. By many reasonable accounts, Young has done a fine job since he arrived and Sussman’s writing team’s work (which debuted in December 2016) has been solid. If Young and Sussman want to keep Adam dead, but address Chloe’s crimes then so be it. That’s their combined prerogative. 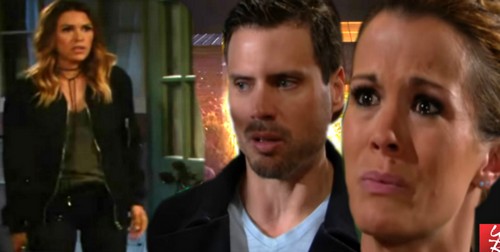 Being a fan of any form of entertainment does allow one to develop and offer opinions. However, at no time would any rational mind convince himself or herself that watching a soap opera entitles one to demand who be hired, fired or whatever. Soap operas are presented as a place where voluntary viewers can enjoy escapist entertainment. It’s not a platform where, through technology, overtly pushed anarchist-based opinions should be sent, yet are.

As for needed fictional conclusions, Chloe can’t be allowed to roam free in Genoa City forever. Chelsea (Melissa Claire Egan) would go rightfully wild if she knew what her supposed best friend did to her husband. Connor (Gunner and Ryder Gadbois) and seemingly Christian (Jude and Ozzy McGuigen) also deserve justice for their dad. 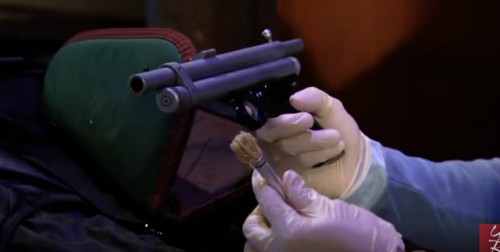 Kevin (Greg Rikaart) deserves to know everything before he legally weds this woman for a third time. Yes, he’ll still love her when that point arrives. But Chloe’s ongoing mental instability puts him and Bella (Cali May Kinder), along with whoever her biological dad is, in a very bad blind position.

Chloe, not Adam, is being written to center stage. Many viewers might not want that choice to be made. But reasonable fans will respect it and keep watching, or move on. CDL is a leading source for everything linked to The Young and the Restless. Check back regularly for Y&R spoilers and news! Please come and join in the LIVE discussion on our Facebook Page!