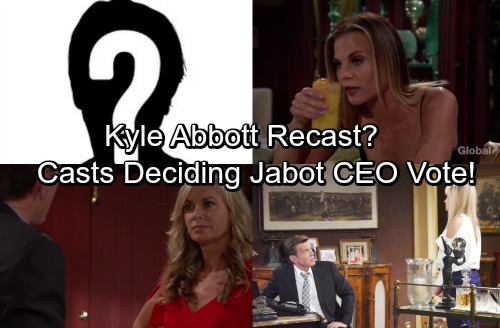 The Young and the Restless (Y&R) spoilers tease that Jack (Peter Bergman) will give Ashley (Eileen Davidson) something surprising for Christmas. Next week, Ash will be in shock over her brother’s gift. Is that a good thing or a bad thing? Time will tell, but it’s possible Jack and Ashley will enjoy a little holiday peace.

However, don’t expect these siblings to put a permanent end to their conflict. They still have very different opinions about the future of Jabot. The Young and the Restless spoilers state that the board will eventually gather. Once everyone files in, the voting process will get underway. 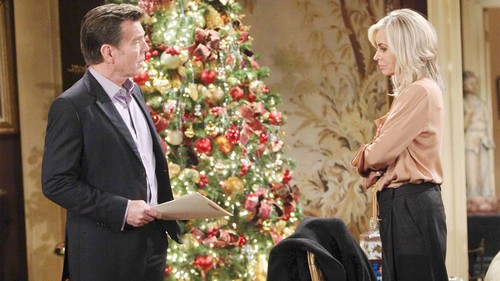 Each person will select an Abbott to be CEO. It won’t be an easy choice for many torn family members in attendance. Jack and Ashley are both great leaders with different strengths. Of course, they’ve got a few weaknesses, too. The board will have to take everything into consideration as they make their decision.

The Young and the Restless spoilers say two unexpected voters will participate. Y&R buzz has it that one of them may be Phyllis. Jack might hope that his ex will stand by him on this. The last thing Phyllis wants to do is make more trouble with Jack, so she would undoubtedly go along with his plan. 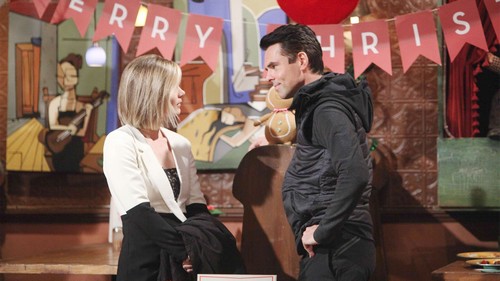 The other voter is a mystery, but there’s been some buzz about another Abbott potentially getting back in the mix. Y&R hasn’t offered any news on a Kyle recast, but he could always vote by phone and set up the possibility of a return down the road. It’s nice when off-canvas characters are mentioned anyway. The Young and the Restless shouldn’t forget about key players in core families.

Just before the vote begins, Ashley and Jack will face off. Each of them will give a powerful speech as a final plea. It’s clear that they both want to steer the ship. How will this vote turn out? Ashley may not make the same decisions as Jack would make, but the company would be in capable hands with her in charge. 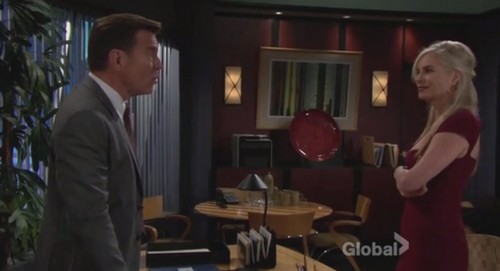 Despite Jack’s claims that he can work from home, we’ve already seen that it’s a disaster. Can Jack really balance caring for Dina (Marla Adams) with running the company? Perhaps Y&R will give it to Ashley so Jack can be there for their mom. If not, Jack will probably have to move Dina to a facility at some point. He’s trying to do it all and it’s just not possible.

Jack and Ashley could try being co-CEOs, but that wouldn’t solve their clashing issue. It sounds like this war may have to come with a discouraged loser. We’ll give you updates as other Y&R details emerge. Stay tuned to the CBS soap and don’t forget to check CDL often for the latest Young and the Restless spoilers, updates and news.