‘This Is Us’ Fans Upset Over Chrissy Metz And Chris Sullivan’s On-Screen Engagement: Chrissy Needs More Time To Lose Weight? 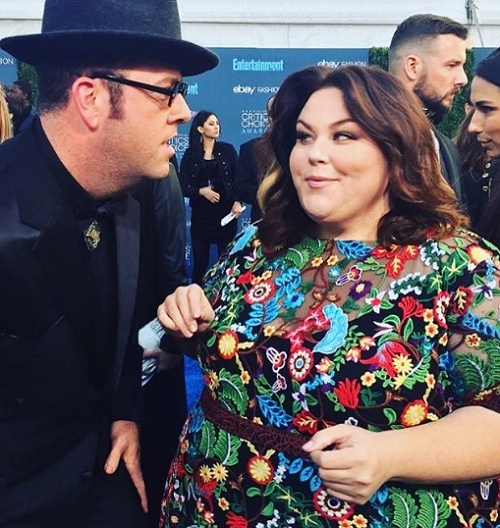 Will Chrissy Metz ever lose weight for her character Kate Pearson on the hit dramedy ‘This Is Us?’ That’s what fans want to know. Some even think there’s a chance that it will never happen, especially since Kate’s on-again, off-again boyfriend Toby (played by actor Chris Sullivan) is still alive on the show.

Apparently, many fans are upset that Kate and Toby are not only together, but they are engaged too. Viewers believe that Kate and Toby’s toxic relationship might be the reason why Kate has so many eating and body image issues. So with Kate and Toby’s relationship still alive, does this mean that Chrissy Metz is no longer obligated to lose weight for the next season of the show? Or are producers simply giving her move time to reach her weight loss goal?

During the January 10th episode of ‘This Is Us,’ Toby managed to survive his cardiac arrest after he collapsed on Christmas Eve during the show’s winter finale back in December. Toby underwent surgery to repair a hole in his heart and after he woke up, Kate proposed to him. Fans are none too pleased that they might be seeing more of Toby in the future. In fact, even Chrissy herself admits that Toby’s health issues will impact her own emotional health and eating habits. 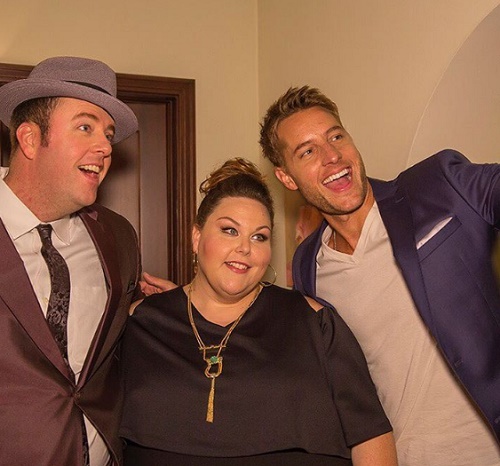 According to Us Weekly, Chrissy shared a little insight into Kate’s character. She said, “It’s so important to really live in the moment and cherish what you have. So many times when we’re, like, bickering … Just love somebody. So I think that she’s going to really uncover a lot and really discard a lot that she’s been holding on to physically through her weight, and emotionally.”

With Toby and Kate back on again, there’s a good chance that she won’t be going through with her plans to have gastric bypass surgery. At this point, no one knows if producers still want Chrissy to lose weight. Kate and Toby’s engagement might be taking Chrissy’s character in an unexpected direction. Viewers are going to have to wait and see what happens next.

Tell us, what do you think? Did producers give Chrissy more time to lose weight before the next season of ‘This Is Us?’ Or do they simply want her character to stay the way she is right now? Drop us a line with your thoughts in our comments section below.

Also, check back with CDL for all the latest news and updates on Chrissy Metz. 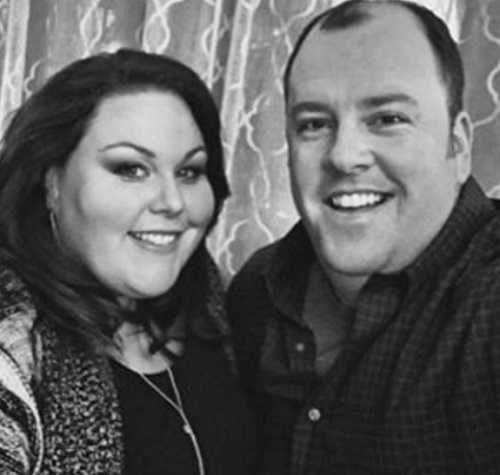 Did you get that? #ThisIsUs is back tomorrow at 9/8c. https://t.co/EFLnmBJGHs pic.twitter.com/88iGKa3h7T