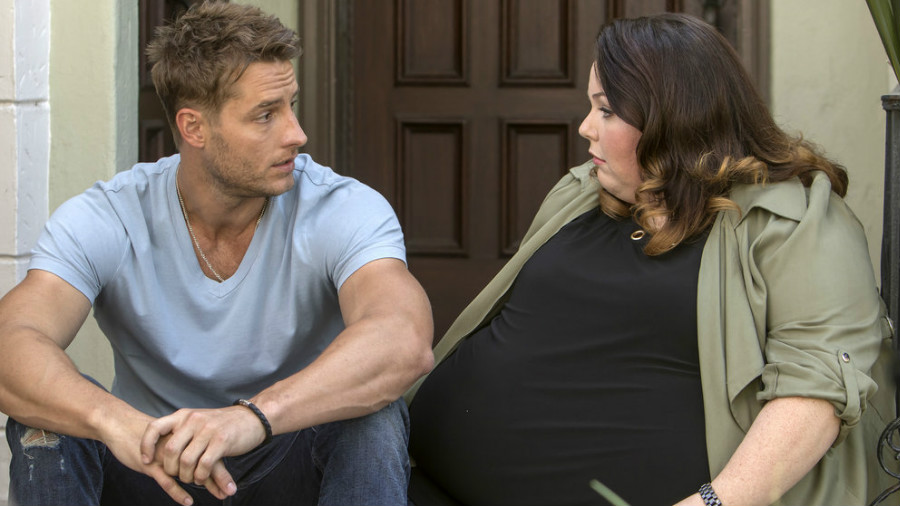 “This is Us” has forced Chrissy Metz to sign a contract requiring that she lose weight. Chrissy Metz, co-star of Justin Hartley who played Adam Newman on “The Young and the Restless”, has recently revealed that she has to lose weight for her role on NBC’s groundbreaking drama “This Is Us”. The news has viewers looking at the show differently now considering that one of the reasons it related to viewers was because of its message of body positivity.

“This Is Us” is a dramedy (dramatic comedy) about three 36-year-old siblings each dealing with life’s challenges and how things became the way they were. The show, which has been a tear-jerker since the very first trailer was released, stars “The Young and the Restless” ex-Adam Justin Hartley as an actor who left Los Angeles to pursue stage acting, Sterling K. Brown as a wall street worker who just found his birth father and Chrissy Metz who is battling both an identity crisis and struggling with obesity. 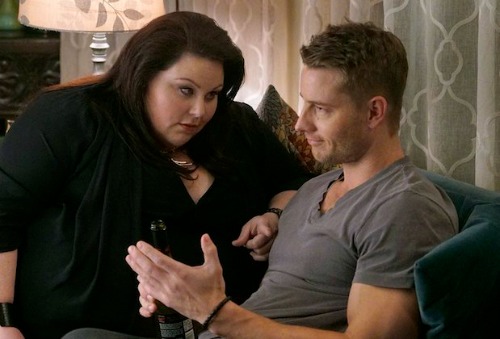 The show has been praised for tackling many issues that’s not talked about much including body positivity for plus sized men and women alike. When Chrissy Metz revealed to TV Line that it’s in her contract to lose weight as the season progresses in order to reflect her character Kate’s growing confidence and motivation, many viewers felt they were being sold out not only by the show but by Chrissy Metz herself.

It turns out that Chrissy isn’t selling out, she’s happy to lose the weight. In the same interview she speaks on how people in Hollywood use unhealthy tactics in order to lose weight in a timely matter. As far as selling out she said “I just have to be clear: Whether or not I lose weight or stay the same, it’s purely a choice of mine for health. Not because I think that plus size, curvy, voluptuous, big bodies aren’t attractive—because I think they’re awesome and sexy. So I’ll just have to make sure that’s known, because I’m not selling out the big girls.”

Justin Hartley from “The Young and the Restless”, Chrissy Metz and Sterling K. Brown also star alongside of Mandy Moore and Milo Ventimiglia who each have a pretty big storyline of their own. Will you stop watching the show due to this new information? Would you ever sign a contract that requires you to lose weight for a job? Let us know what you think in the comment section below.

Now this is a party! #ThisIsUs