Why Josh Duggar Can’t Hide From His Demons Forever

BY Chanel Adams on May 22, 2017 | Comments: one comment
Related : Celebrity Scandal, Reality TV, The Duggars 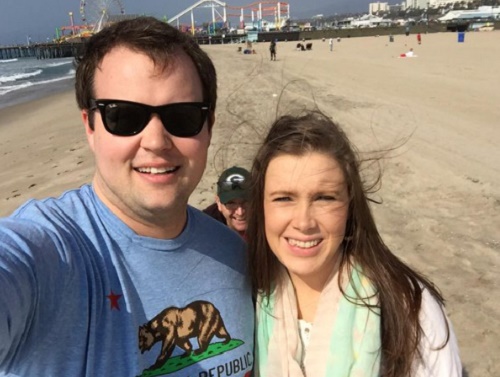 Josh Duggar has been in hiding since his infamous scandal. The 19 Kids and Counting Star made headline news when it was revealed he molested four of his sisters and a family friend. He also shocked fans when he was exposed on the affair site Ashley Madison.

Though he has sought a form of Christian counseling, Josh knows he can’t stay in the spotlight forever. He has to make money somehow. He hopes to make a return to TLC even though he was the reason his family’s show was cancelled.

He’s trying to work his way back into the spotlight with his big return to television. In June, Josh Duggar will mark his return to TV with TLC’s Counting On, the spinoff series of 19 Kids and Counting, reports In Touch Weekly. But, let’s be real here. This is just TLC’s way of keeping the Duggars on TV. Fans of the show are wondering if Duggar’s comeback will highlight his cheating scandal and molestation allegations. 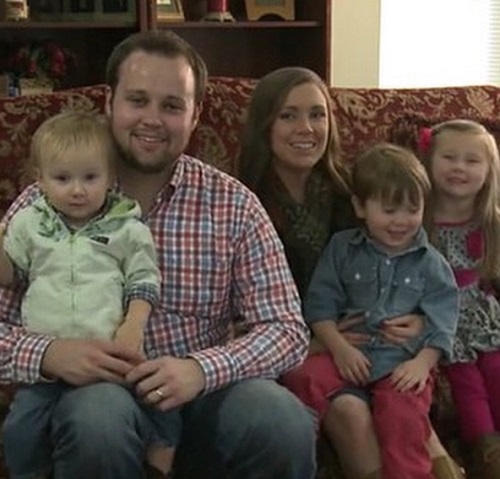 Josh Duggar and his wife Anna got married in 2008. Things changed in 2015 when news of Josh’s Ashley Madison profile broke at the time of the hacking. The couple was expecting their fourth child. 19 Kids and Counting was cancelled by TLC when news broke that Josh molested five underage women several years ago – four of which were his sisters – and cheated on his wife.

Josh and Anna were open about their marriage counseling. Josh even went to a residential treatment program to work on his sex addiction. The couple is still married to this day and are hoping to have more children in the future. Because that’s exactly what their troubled marriage needs. It seems like Josh can’t escape from his problems since his scandal has been brought back into the spotlight.

According to TMZ, four of Josh’s sisters are suing the city of Springdale, Arkansas, police, and In Touch Weekly for releasing investigative reports which detailed Josh admitting to molesting his sisters. In the 2015 documents, it states that all four of the sisters spoken to investigators in 2006 about the molestation – when they were all minors. They were informed that the information would be kept confidential. 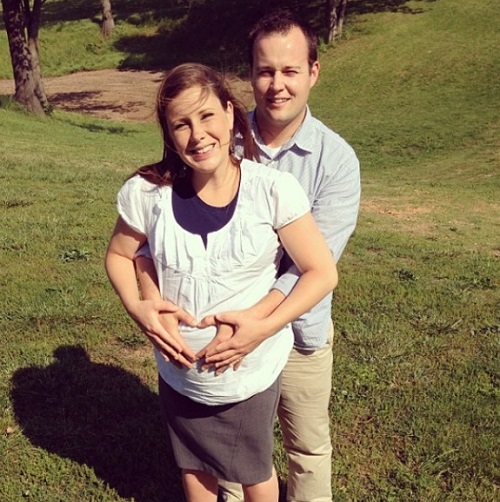 They claim In Touch Weekly filed a Freedom of Information Act in 2015 to obtain the records and publish stories about the investigation. In the lawsuit, the Duggar sisters say that under Arkansas law, the police are forbidden to disclose any information relating to sexual misconduct involving minors.

They claimed to have been victimized by their family after In Touch’s report was published. The women are now suing police, the city, and the publishers of In Touch for damages. The Duggar women claim they are just trying to protect the children who become victims of abuse. They don’t care about the bottom line, which is receiving punitive damages.

What are your thoughts, CDL readers? Do you think Josh Duggar will escape his demons and be let back on TLC? Or do you think he shouldn’t be allowed to appear on the network since he was the reason that 19 Kids and Counting was cancelled? Sound off below in the comments section and check back with CDL for more Josh Duggar news and updates.