BY Sean O'Brien on July 9, 2018 | Comments: one comment
Related : Soap Opera, Spoiler, Television, The Young and the Restless 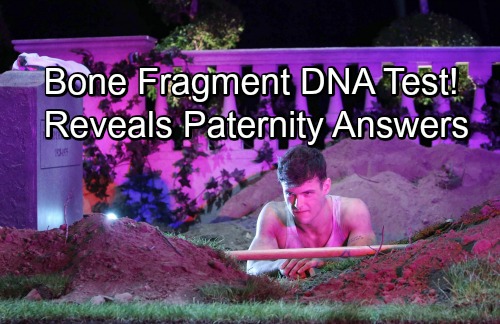 The Young and the Restless spoilers tease that Jill (Jess Walton) won’t relent in her efforts to protect Phillip Chancellor II’s (Donnelly Rhodes) legacy. That will add to Jack’s (Peter Bergman) problems, even though he’s just been gifted with the potential answer to his paternity question.

Kyle (Michael Mealor) has truly transformed. Upon Mealor’s arrival as this recast character it appeared that Jack was doomed. His son had secretly been working with The Moustache to bring down Jabot and discredit him completely. But Victor is Victor, which Kyle soon realized. Since being shafted by the Black Knight, Kyle has rediscovered his father’s inner light.

Dina (Marla Adams) recently admitted that John (Jerry Douglas) wasn’t Jack’s father. So who was? That’s all that Jack and the viewers wanted to know. 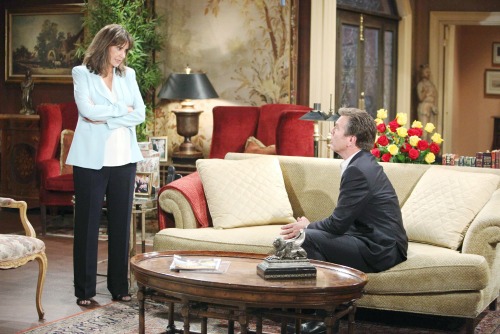 Whether her Alzheimer’s condition has affected Dina’s memories hasn’t yet been determined. That’s due in part to off-screen Chancellors conveniently not being accessible and Jack not being able to exhume Phillip’s body. Yes, that was written and read right, as all hardcore fans know too well.

So, Jack asks Cane (Daniel Goddard) for a small favor. Would he authorize that a coffin be dug up so that a fragment of Phillip’s bone could be used to determine if he was Jack’s father? Nothing too complicated, or outlandish, right?

Cane was appalled and tattled to Jill same-day. Jack later called Jill directly, but to no avail. She also thought the request was nuts.

Jill and her latest loud opinion has now arrived in Genoa City. While she’s been wrong in the past, many times, and has often spoken out about too much, too many times, this time she is one-hundred percent right. 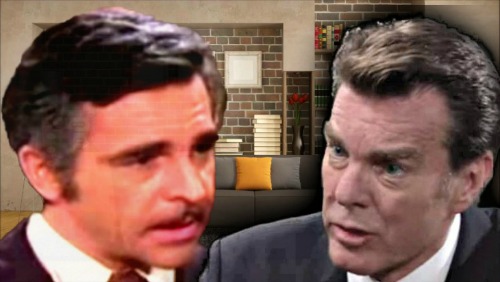 Jack may, or may not be Phillip’s son. But using Dina’s twice-recalled memory and an old black and white photo as though that represents hard evidence was very wrong on Jack’s part.

However, as was seen earlier in this soapy digital dish, Kyle literally took matters into his own hands. After seeing that Dina became upset minutes after smoothly handling a mock-trial run through, Kyle agreed with his dad.

Dina can’t be put through the lawsuit Jack planned, but has since dropped, that was attempting to force Jill to give up the remains of the love of her life.

Thankfully, for Jack, Kyle managed to open the sealed coffin, pluck a bone fragment, and later give it to his now-loved dad. Wow, is this mega-soap – and now we will learn if Jack is Phillip’s son! CDL is a leading source for everything linked to The Young and the Restless. Check back regularly for Y&R spoilers and news!