The Young and the Restless Spoilers: Noah Splits With Heartbroken Tessa – Messa Storyline Takes Off 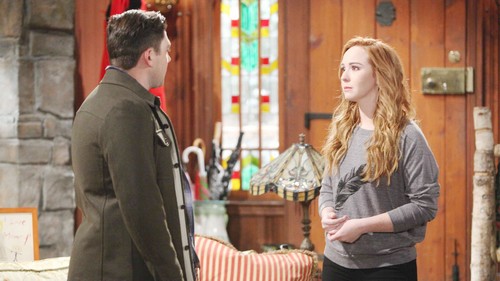 The Young and the Restless spoilers tease that Noah’s (Robert Adamson) realization that his sister has feelings for Tessa (Cait Fairbanks) means that Y&R’s previously teased and controversial storyline is about to start. Messa is a messy issue for Sharon’s (Sharon Case) family to confront, but should prove to be engaging.

As this scribe has stated in the past, whatever one’s beliefs and feelings are, all should be loved in this world. Leading with a potentially unexpected angle, those who knee-jerk into attacking traditionalists, while also claiming to be promoting acceptance, might not be capable of examining their own intentions.

Let’s see where the storyline goes first, okay? All involved actors have great chops, most especially including the great Camryn Grimes (Mariah). 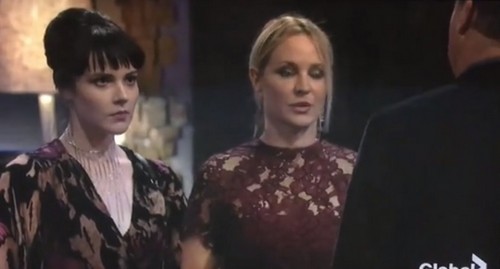 Y&R made a wise choice by rehiring Grimes earlier this decade. The new character she was tasked to embody has become a fine sequel to her original, beloved Cassie persona. The actor’s ongoing growth is consistently presented through the range of emotions Mariah exhibits and the vulnerable presence that’s been projected since Miss Copeland first gas-lighted Sharon.

Pitting siblings against each other in this particular arc is a stroke of added genius. Executive producer and head writer Mal Young and his creative team amped up the emotions of these Genoa City residents by mixing crossover feelings within a love triangle.

Interestingly, Tessa hasn’t been written as either only loving Noah, or Mariah. It’s possible that she loves both people, which would make her bisexual. Mariah appears to have concluded that she’s homosexual. Noah remains heterosexual. Therefore, all three major sexuality distinctions are addressed. 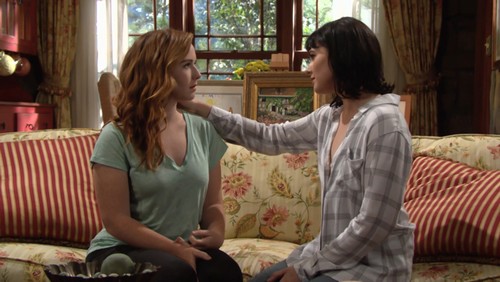 The mere mention of those issues, which are obviously very personal, naturally makes some people uncomfortable. Others, who believe that everything should be a constant public discussion, appear to intentionally reject the stance that privacy does matter. That’s not a respectful, or rational conclusion to draw or use as a weapon.

Y&R has handled all sparked subjects with care to-date. This scribe anticipates that will continue, which would then prove to be a learning opportunity for all involved.

The idea of a full-blown relationship involving Mariah and Tessa as romantic partners would be ground-breaking for this particular soap. Earlier explorations of sexual topics in this arena were touched, but not delved into deeply, or through periods of time that extended into present day storylines. 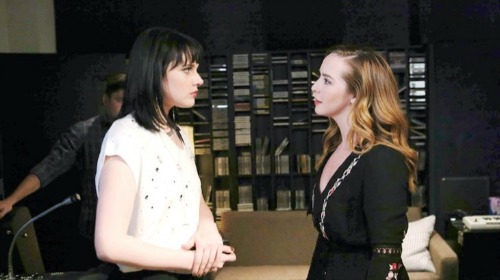 Messa, a nickname in and of itself that could create needlessly dramatic responses, actually would represent other couples that exist around the world. There have been, are and will be people who have those attractions to each other. Such is the experience of their hearts and minds.

Now appears to be the time when CBS’ top-ranked soap opera will fully explore this complex topic in daytime. Here’s hoping that all observers give this projected storyline a chance, while also remembering that every human being’s life is infinitely important.