Young and the Restless Spoilers: Kristoff St. John Returns To Y&R Just In Time For May Sweeps 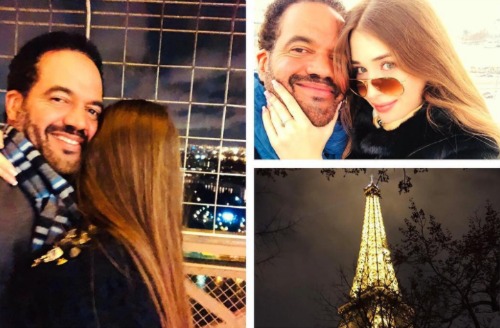 The Young and the Restless (Y&R) spoilers tease that Neil Winters (Kristoff St. John) should return to Genoa City in the coming weeks. Kristoff St. John took a leave of absence last year after he faced a mental breakdown following the 2 year anniversary of his precious son’s death.

St. John lost his son, Julian, to Paranoid Schizophrenia three years ago. Understandably, Kristoff has had trouble dealing with his son’s death. He just cannot understand how his boy could commit suicide in a facility that was supposed to save his life. 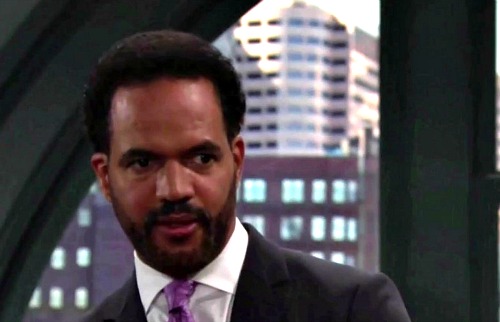 The St. Johns’ filed a lawsuit and won last year. Julian’s death helped change the laws and mental health facility procedures in California on suicide watch. For example, they can no longer allow trash bags in rooms that have patients on suicide watch.

Since leaving The Young and the Restless last year, Kristoff has posted every few weeks showing his fans that he was trying hard to get in a better place mentally. He hasn’t mentioned returning to work, yet. However, his ex-wife suggested that he would be coming back really soon.

The Winters need Neil. Lily (Christel Khalil) could use her dad’s advice. With Kristoff gone, Devon (Bryton James) is the lead in the Winters family. While Devon is a great character, Neil is a strong Winters family member and helps keep the family on solid ground. Without him on the canvas, the Winters family isn’t quite the same. 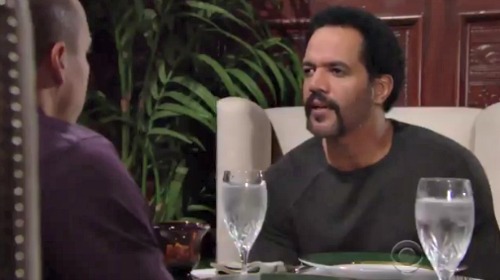 Perhaps, Kristoff’s ex-wife was giving Y&R fans a hint that Neil would return with a hot, front burner storyline in time for May sweeps. Would you like to see Neil return to the CBS daytime drama? Below you can see Kristoff’s Instagram of photos hanging around in Paris with a new girlfriend. Check back later for more The Young and the Restless spoilers, news, and casting updates!

You never know what life will bring you. Kseniya. Follow her @ksumik #life #paris #freshstart2018