BY Heather Hughes on May 14, 2019 | Comments: Leave Comments
Related : Soap Opera, Spoiler, Television, The Young and the Restless 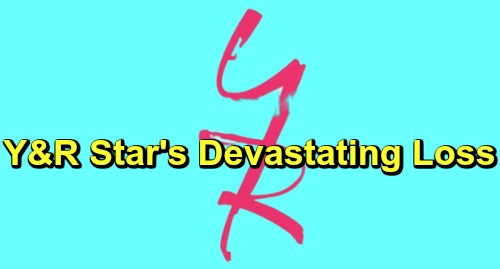 The Young and the Restless (Y&R) spoilers say Tyler Johnson is set to debut as Theo Vanderway on June 3. Many Y&R fans are already giving him a warm welcome. Theo may provide a handsome new love interest for Summer Abbott (Hunter King), so it’s fun that the show’s throwing him in the mix and shaking things up.

Unfortunately, Johnson recently faced a tough death in his family. That’s undoubtedly putting a damper on the excitement for him, especially since The Young and the Restless meant so much to this loved one. In an Instagram story, Johnson shared the heartbreaking news of his “Nana’s” death and passed along a sweet message about her.

It’s sad that she won’t get to see Johnson’s debut, but she’ll certainly be in his heart. Johnson posted a pic and a caption that said, “Rest In Peace, Nana. You were a special woman, I love you and wish you were here. We almost got to watch that first episode of Y&R together, your favorite show. You were always the sweetest. Any time would have been too soon.” 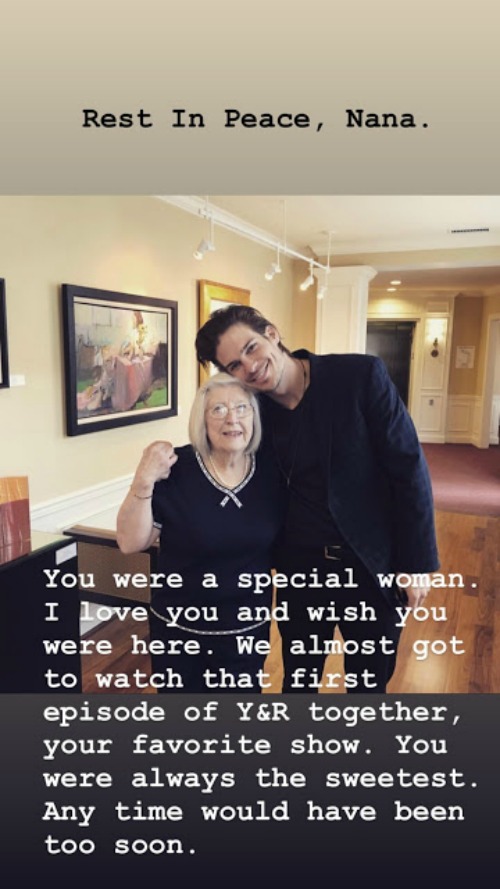 Naturally, kind words poured in from soap fans. It doesn’t matter that Johnson hasn’t made his official debut yet. He’s part of the Y&R family now, so viewers wanted to reach out and let him know they cared. At the end of his Instagram story, Johnson added a pic of himself along with another caption. He was overwhelmed by the response he received, so he wanted to offer his gratitude.

“Thank you for all the love and support,” Johnson said. “I’m in awe of the empathy and beauty of this community.” It’s great that Johnson’s feeling the love during this difficult time. He’ll undoubtedly feel that same love and more when he makes his first appearance as Theo next month.